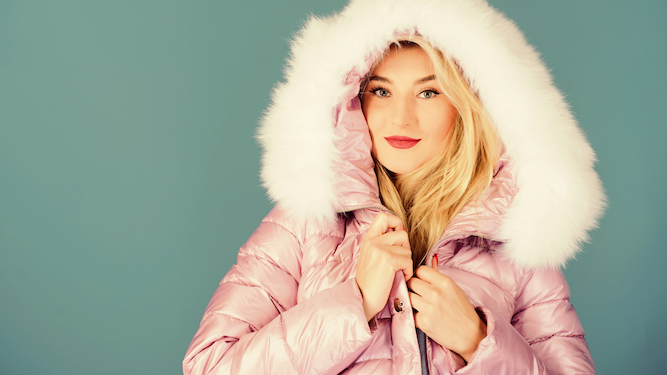 A WOMAN visiting the pub has spent hours choosing just the right outfit for the evening, and has then covered it with a puffa coat.

Emma Bradford spent ages picking the perfect top and jeans for her re-entry to socialising, a combination visible for up to six minutes before she zipped her coat all the way to the top.

She said: “It was nice to do my hair and put my glad rags on, even if I did then stick a woolly hat and coat on over them. Then of course, I was mostly wearing a mask over my beautifully made-up face.

“I even spent £25 quid on some new nails only to hide them under fur mittens, and I had my suede boots on but you couldn’t really see them under the blanket.

“Still, I got a few nice photos to post on Instagram before I went out and that’s the main thing. Though it does undermine the whole point of going out slightly.”

She added: “I’m going blanket shopping at the weekend to get myself some fancy ones. I think that’s what I’ll mainly be wearing this season.”

Why we represent the average football fan, by Bozza and Willy 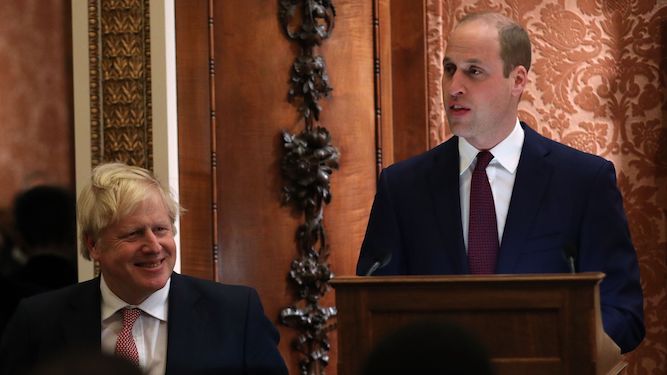 WILLY: Villa fan, that’s me, that’s how I define myself. Villa comes first, before my wife and kids, before Britain, before the institution of monarchy. If you cut me I’d bleed claret and blue, and then I’d cut you mate. Yeah. Don’t start nothing you can’t handle.

BOZZA: I am very much a London fan, of the London teams. I can’t choose between them because they’re all so good. You know me, if I pledged my allegiance to Chelsea I’d end up cheering on Fulham behind their back. So I support them all, which is normal, and when they play each other I cheer for both.

WILLY: And this Super League bollocks is well out of order. Villa are absolutely a big club. Seven championships. Last one in 1981, 20 years after Spurs’ last. And for that reason alone, this bullshit is going down.

WILLY: Is for me mate. It’s a bloody disgrace. We’re top table.

BOZZA: But also what I’ve been hearing from fans like myself is that this is elitist, anti-democratic and a stitch-up that locks ordinary people out of a system they pay for. And it was such a relief to hear all that directed at something that wasn’t my government that I’m going in studs-up.

BOZZA: I’m not afraid to break rules. Remember when I headbutted that German in the cock in a charity match in 2006? That’s what I’ll be doing to the Super League.

WILLY: Yeah. Ed Woodward? Me and the Villa Hardcore know where you live. Bring your Spanish mates and bring your dinner, because you’ll need it when I’ve finished with you.