Woman not sure whether she's wet herself or just really sweaty 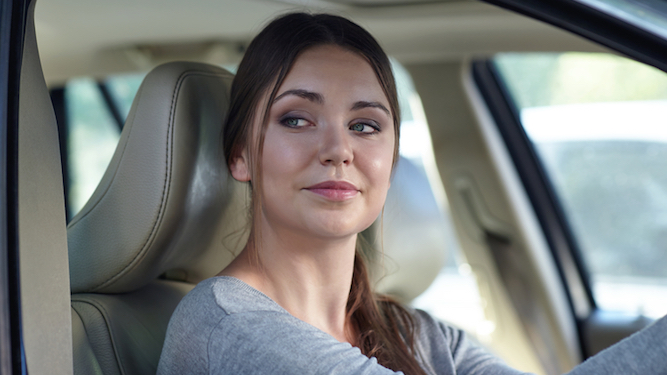 A WOMAN driving in the heatwave is so sweaty she is wondering whether it is possible she might have actually p*ssed herself.

Donna Sheridan has been stuck in traffic in her car for the past hour with no air conditioning, causing her to be soaked through with liquid which hopefully does not include her own urine.

Marketing manager Sheridan said: “Is it possible to wet yourself without realising it? I’ve never done it before, except at that wedding reception, but maybe you just go incontinent after the age of 40?

“I am completely drenched. I’m not an excessively sweaty person so I’m getting seriously paranoid that I’ve had a ‘little accident’. It happened once before but it turned out to be a false alarm and I’d just been sitting on a baby wipe.

“I’ve considered going through the car wash with all the windows open or driving into a cold lake but I couldn’t find either on the motorway.

“I have to go to a meeting but I can’t get out of the car like this. I’ll just have to stay in my car until summer is over.”

Five things to be a pedantic tw*t about 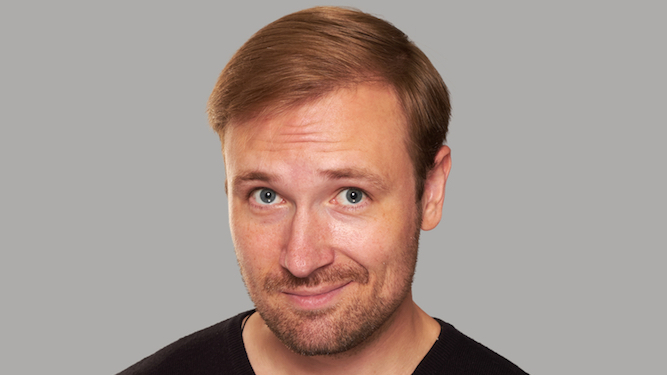 DO you feel the need to argue obscure points that genuinely intelligent people don’t waste their time with? Here are some great things to bang on about.

‘More than’ versus ‘over’

We need grammar rules, otherwise people would be talking in personal gibberish languages, eg. “Me shop sausages have. Tasty eat gravy yum.” But using ‘over’ for discrete items is embedded in popular usage, and there’s no risk of anyone misunderstanding ‘Over 100 people killed in horrific disaster’, so there’s a strong chance of looking like a tw*t.

Apparently you can only call it the Union Jack if it’s flown on a warship. This is actually a relatively recent idea dismissed by the Admiralty in 1902, but even if it wasn’t, F*CKING EVERYONE calls it the Union Jack, so maybe let’s just go with that? And with Brexit going so well, this may not be a problem for too much longer.

Are the latest Marvel movies a travesty because the 1991 comic book Dark Spiderverse Vol. 234 explicitly says Peter Parker joined forces with Thanos and therefore the Kree-Skrull war in Captain Marvel can only happen in a parallel timeline? Great cure for insomnia.

Minor details in film and TV

Did a BBC drama set in 1968 feature a model of Hillman Imp that wasn’t available until 1971? Get on the internet and rant about it, you w*nker. Also quite hilarious when criticising war films for using fake vehicles, when there is a pretty obvious reason why there may not be that many functioning Tiger tanks post-1945.

Something you’re actually wrong about

There’s nothing more annoying than some sh*t-for-brains dunce banging on in a superior manner about something they are blatantly wrong about, eg. ‘its’ should be ‘it’s’ because the apostrophe denotes the possessive. Don’t be that person. Or this one.