A WOMAN on the receiving end of a barbed, underhand comment has remained tragically unaware that she is being judged.

Lucy Parry blithely responded with smiles and thanks when colleague Lauren Hewitt, said ‘Wow, look at your hair! Did you ask for it to be like that?’

Hewitt said: “Obviously, I was being rude. And it should have been devastating. Any woman with a normal level of insecurity would have understood that immediately.

“But somehow, Lucy thought I was being genuine to the extent that she talked me through her haircut and I had to smile and nod along. Which was insulting to me.

“Just because the words I chose were complimentary doesn’t mean I was paying her an actual compliment. Sometimes she seriously makes me consider being direct.”

Parry said: “Lauren’s so lovely. She’s always saying nice things about my weight or praising me for my ‘brave’ white jeans. I suppose it’s because she’s so dowdy and thick-set.”

Covid-19 totally confused about what it's allowed to do where 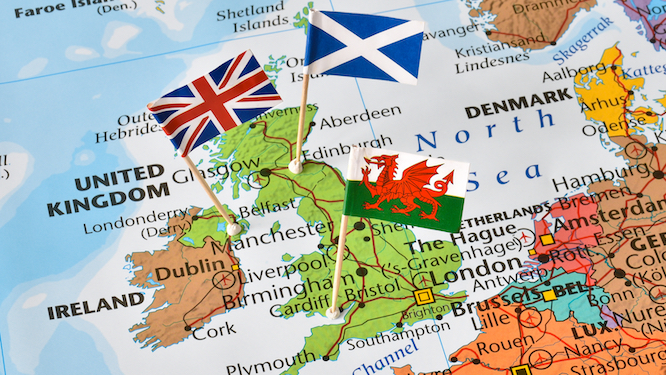 THE coronavirus has admitted being a bit confused about who it is allowed to infect in England, Scotland and Wales under new rules.

Covid-19, which previously thought it could be transmitted to anyone apart from the chief adviser to the prime minister and his family, admitted that the differing rules throughout the UK have got it a bit mixed up.

It said: “Right. So in England, as long as there’s only six of you – including kids – I have to stay away. But you can be from six different households, workplaces, whatever?

“But then if I cross the border to Scotland that’s six people but not including kids? So there could easily be like 12 people total. But I can infect them if they’re from more than two households?

“Or in Wales kids still don’t count, but it’s kids under 11 not under 12? And groups of 30 allowed outdoors? I mean they’re just making this up as they go along aren’t they.

“I tell you what, I can’t follow all this. I’m just going to infect whoever’s lungs I get into, and you can contain me with testing and tracing.

“What do you mean you’ve got no functioning test-and-trace system? Jesus Christ, what the bloody hell have you been doing all summer?”