BACK in the 1980s, there was no choice but to sit through an ad break waiting for the show to resume. Here’s how we coped:

Fight with a sibling

Five minutes of advertising for Dream Topping was a perfect opportunity to sort your bitch sister the f**k out back then and still is today. Try instigating arguments over plotlines, which other show you’ve seen that actor in, or who’s in command of the remote control.

Claim the adverts are better than the show

Every time an ad features a smug man in a big car, a woman with perfect skin smiling at yoghurt, or an unlikely fat person dancing, take a hefty slug of whatever beverage you have to hand. Alcohol preferable so you’ll soon be too pissed to distinguish the adverts from the show.

After the drinking game you’ll need the loo during the subsequent ad break. If not, this is your chance to get in another round. Either way when you return someone will have stolen your good chair with the best view of the telly so you can enjoy a brief fight, as above.

Once you’re nice and hammered you’ll become incredibly witty and ready to offer hilarious retorts to whichever adverts you’re treated to. Back in the 80s that could be suggesting the Gold Blend couple should drop the coffee and shag, or that the Shake ’N’ Vac lady could do her dance on your dick. It really was a golden age of comedy.

Depending on whether you were advanced enough to have a remote, this could mean lumbering up the telly yourself or ordering a kid to do it. Whereupon you’d find an interminable period drama on BBC1, the Open University on BBC2, and Teletext on Channel Four. Get Play Your Cards Right back on and dream of the future. 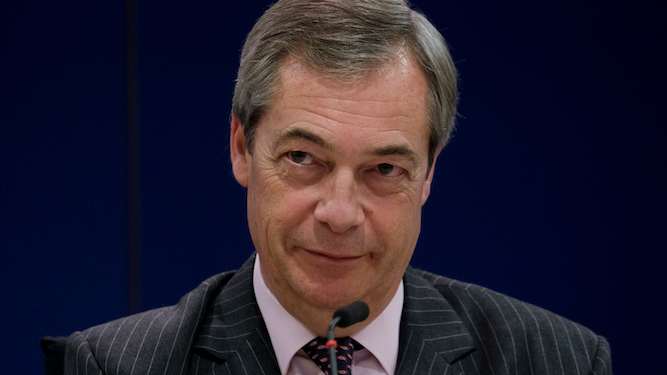 DAVE Grohl, the rocker your nan thinks is lovely, is the next celebrity to read the CBeebies bedtime story. But who should never, ever be allowed?

Even if he could be dissuaded from reading directly from Marx, the hard-eyed left-winger would choose a story about a fairy-tale kingdom where food is plentiful, every job is filled and nobody goes poor. And even kids aren’t guillible enough to believe that shit.

Snoop’s story of a pimp squeezed between rival gangs who, after inhaling deeply on magic herb, brings peace and harmony to the LBC by taking a shotgun from his trunk and blowing every motherf**ker away, would be accepted unquestioningly by kids and send them happily off to sleep. Less so by parents.

Whitty, assisted by Professor Van-Tam, would next-slide-please his way through Sleeping Beauty, pausing to explain the spread of encephalitis lethargica or ‘sleeping sickness’, the lack of effective treatments and the proven ineffectiveness of handsome princes in clinical trials. Would send kids to sleep though.

Reading Ali Baba and the 400,000 Thieves, Farage would spin a beguiling tale about a swarm of swarthy migrants who invaded Britain ‘to steal our jobs, our fish and our pride’ before being beaten back by Robin Hood, St George and the Dambusters. However the Farage magic only works on the old. Kids would hate the weird old man smoking and drinking bitter.

She’s raised kids, but the sexagenarian star still lives to shock and no parent needs to be explaining what bondage fairies are or why the emperor’s new clothes actually allowed him to be his nude authentic self in front of the whole kingdom. And she’s amazingly wooden on screen.

Green’s reworking of Treasure Island tells the story of a very wealthy man who buries all his money on a Caribbean island in his wife’s name. When interfering governments discover it was all from looted pension funds they demand he pay it back and he tells them to f**k off. Kids are selfish little twats, so will love it.