THE UK is celebrating in the streets after the BBC’s evil reign over internet recipes has been ended.

Millions streamed from their homes to burn printouts of recipes for souvlakia with tzatziki, salmon coulibiac and slow roast leg of lamb as a hated regime was finally toppled.

Retired headmistress Margaret Gerving said: “Ever since the 1990s, when the BBC first started providing recipes, we have slaved under their cruel yoke.

“Now, at last, the sun shines on the dark dungeon of BBC Food Online. But we must dedicate our lives to ensuring this never happens again.”

Culture secretary John Whittingdale  said: “I knew it was close to impossible; just one man, the entire press and a wealth of regulatory powers against the might of a subsection of a website.

“But somehow, against the odds, we triumphed and ensured an extraordinary victory for free market forces. Best of all, this will save the licence payer £120 a year.

“Not individually. In total.”

Girlfriend wants to go and see a play 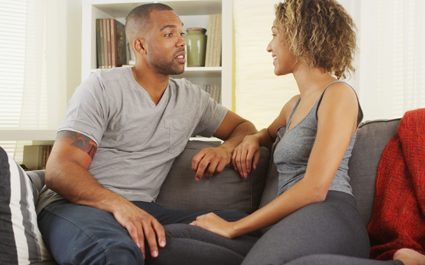 A WOMAN struck terror into her boyfriend’s heart by suggesting they go to see a play, it has emerged.

25-year-old Emma Bradford proposed the visit to a small local theatre, which is staging a well-reviewed play about a socially alienated woman who lives on a boat.

However boyfriend Wayne Hayes said: “When she mentioned going to a play, my first response was ‘why’?

“I tried explaining to her that there was an unlimited supply of entertainment on the telly, but she just looked at me as if I was the stupid one.”

Bradford said: “It incorporates elements of mime, contemporary dance and puppetry, combining them with an honest and affecting story exploring the emotional effects of isolation. The Times described it as ‘moving yet innovative and surprisingly playful’.”

Hayes added: “Fuck that. I’d rather go to the dentist.

“However in a relationship you have to make compromises and share each other’s interests, so I’ve agreed to go if I can stay in the bar, exploring the emotional effects of beer.”