A WOMAN whose favourite television programmes include Hollyoaks and Love Island has claimed she only watches trashy shows for ‘research purposes’.

Joanna Kramer said: “Obviously I don’t actually like this rubbish, it’s just very important that I stay on top of what’s happening culturally.

“I’m not technically a TV critic or cultural commentator, but as an admin assistant in an office stationery supplies company, it’s crucial to know what everyone’s talking about.

“I expect it helps my career in some way. Probably.”

Kramer was unable to elaborate on how binge-watching 10-year-old episodes of America’s Next Top Model was useful in any way, and instead made a confused statement about being “part of the zeitgeist”.

Kramer’s boss Carolyn Ryan said: “I can assure Joanna that her career prospects are not improved by watching an enormous amount of shit TV.

“Nobody else here watches Geordie Shore, so please feel free to let Joanna know she doesn’t have to sit through it on our account.”

Kramer added: “Sorry, I missed that, Hayley was totally dissing Eyal and I got carried away shouting at the telly. For research.” 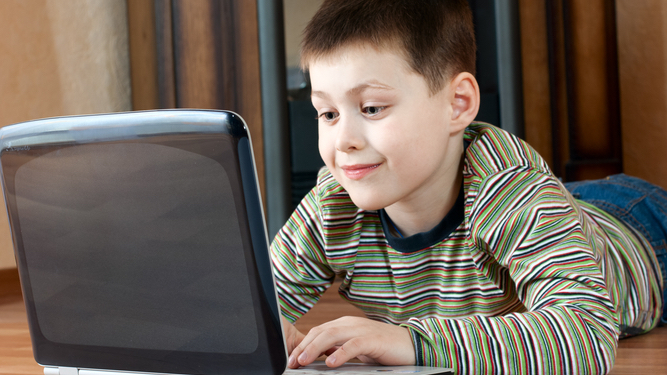 A MUM whose son won’t shut the fuck up about Minecraft is considering ripping her own ears off to make it stop.

Donna Sheridan of Bristol has been forced to listen to her five-year-old Josh talk incessantly about mods, redwood and other bollocks since he got the game six months ago.

She said: “This is worse than when he told me what his favourite dinosaur was about 3,000 times. It was a velociraptor, in case you give a shit.

“But now he’s got into Minecraft and won’t shut up about exploring and crafting and many, many other things I do not care about. It all just looks like piles of cardboard boxes to me.

“I’m not sure how much more I can take before I do something mental to make the Minecraft stop. Maybe I can just get some industrial ear muffs and wear those around the house all day.

“I love Josh, I really do. But sometimes even a mother’s deep love can be tested by hearing about how he’s made a sword out of cubes.”