Your guide to bollocks classed as 'news' these days

IN the old days news was the assassination of JFK or a big war, not a burger with slightly different sauce at McDonald’s. Here’s what to avoid to prevent your brain turning to sludge.

Twitter is ideal for people who love a good moan about finding too much soil in the bag of potatoes they bought. Which is up to them, but do we need a news story about it? Also avoid stories about furious JK Rowling-type Twitter rows. The Guardian will not be giving you those hours of your life back.

For those not hip to this clunky young person’s term, it means ‘in case you missed it’. Or: ‘This story got a lot of hits yesterday and we’re struggling today so here is some old news presented as new news’. It probably also means ‘Yes, we think our readers are idiots’.

A whole article consisting entirely of Facebook comments and Tweets about a news story from a few days ago, opening up the possibility of readers reacting to readers’ reactions and so on in an infinite loop until the fabric of time and space is ripped open forever.

Who’d have thought a female celebrity might wear a nice dress? And there’s a Z-list soap star wearing a bikini on the beach, not a suit of armour as you might expect. What’s weird is not only that anyone cares that Hugh Jackman dresses casually while popping out for some croissants, but there isn’t exactly a shortage of other news right now.

Anything with a headline that includes the word ‘revealed’

You will click. The article will not be what you think. A little piece of you will die inside. Do this too often and you will turn into a jaded nihilist who believes everything is worthless and disappointing.

Families who kiss on the lips definitely weird, say scientists 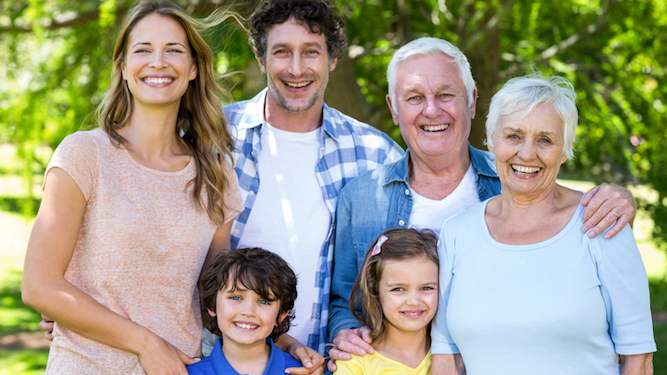 A STUDY has confirmed that families who consider it acceptable to kiss each other on the lips are completely weird and creepy.

The Institute for Studies made test subjects watch a mother and her adult son greet each other with a lip-based kiss, and assessed their feelings of horror.

Professor Henry Brubaker said: “The results of this survey are some of the least surprising I’ve ever seen in my time as a scientist.

“The majority of subjects were repulsed, approximately 30 were physically sick and the rest reported long-term psychological problems such as ‘I can’t stop thinking about it’.

“Surely it goes without saying that it’s utterly demented to kiss any blood relative on the mouth? You wouldn’t playfully tickle your uncle’s nipples in any circumstances.”

One participant remarked: “The answer to ‘Who was your first proper kiss with?’ should never be ‘My mum’. Particularly if you’re still snogging them aged 30 and beyond.”

Josh Hudson, from a family that kisses on the lips, said: “That’s nothing, you should see how we say goodbye.”