At a conference, and other situations where having an affair is fine

CHEATING is morally reprehensible, unless done in one of the following sanctioned scenarios. Serial philanderer Julian Cook explains:

What happens in Vegas, stays in Vegas and what happens in a Travelodge in Blackpool with a former backing singer for Tom Jones stays in that Blackpool Travelodge. It’s a hard rule, as I had to tell my wife when she found my spare phone with the texts from Eunice. It stays there, I said.

If you’re a high-flying executive jetting around the world, marital infidelity is pretty much part of the job. What else are you supposed to do while in Aberdeen for three days at a business symposium about recycleable packaging than shag an equally bored attendee? It’s practically on the itinerary.

Held to herald the beginning of a new marriage, they’ve a strong record of causing the collapse of one of the guests’ marriages. Wrongly. When will pedantic spouses learn that, after hours being bored by the groom’s father-in-law while clay-pigeon shooting, a blowie down a Rhyl back alley with a woman you bought four drinks for is perfectly acceptable?

At a music festival

Back in the 60s, Woodstock stood for free love and sticking it to repressive social conventions. As such, I think it’s a bit rich for anyone to complain when I strike up a vibrant, sexual connection with a fellow attendee at a festival, local church fete, farmer’s market, or primary school’s Summer Fayre. 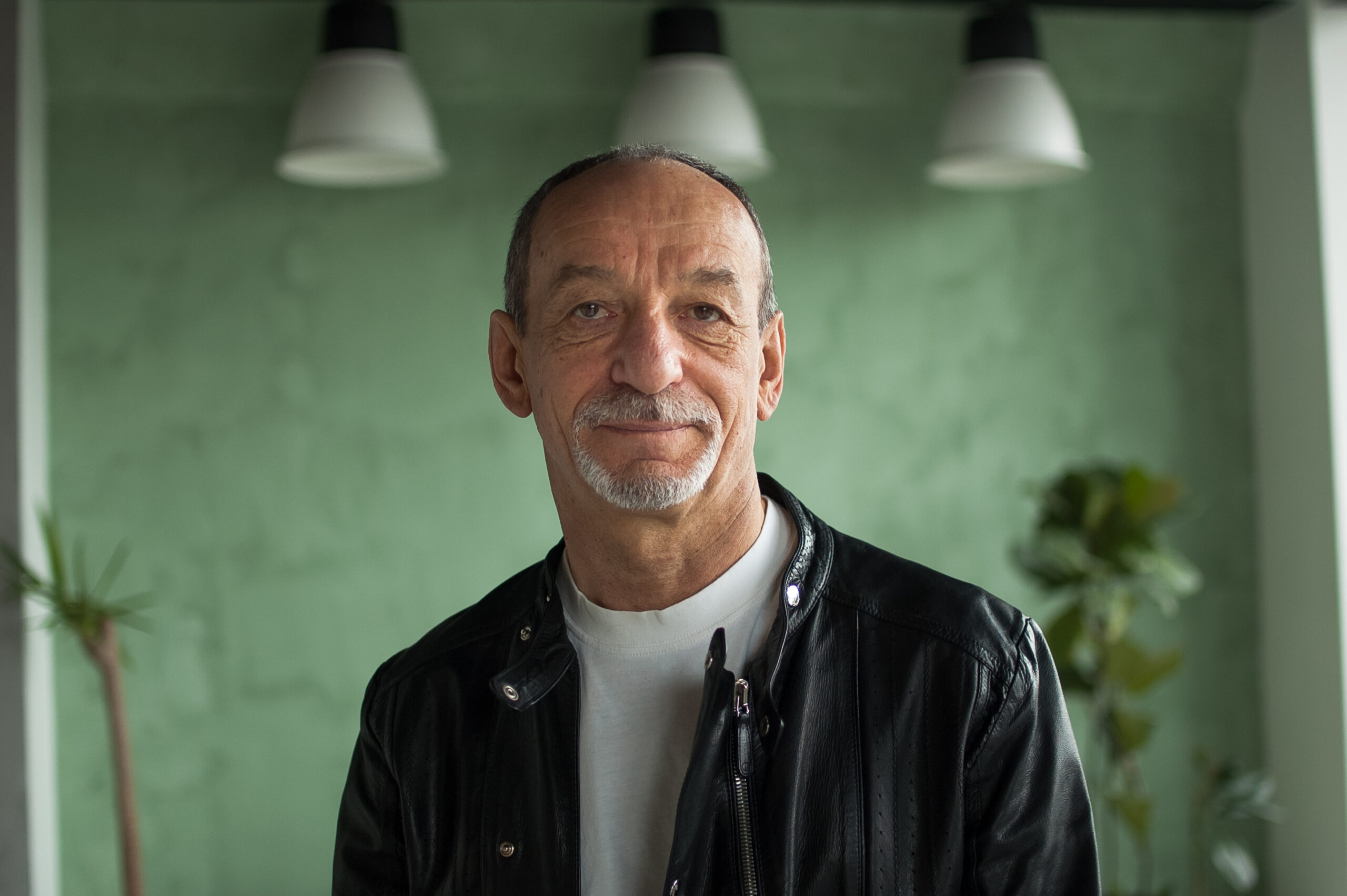 A MAN’S once-functioning gaydar is so outdated it is no longer able to detect anyone who came out post-millennium.

Straight man Norman Steele, aged 53, was easily able to identify gay men and women of the 20th century, but admits for the last 22 years it has gone a bit haywire.

He said: “Back when I was young it was Larry Grayson, Marc Almond, Julian Clary and Bronski Beat. You knew where you were in those days.

“But now? They don’t openly mince any more. The women don’t always have short hair and the man don’t carry handbags. Nobody calls each other ‘ducky’ and I’m told they can get through whole conversations without an outrageous double entendre.

“My son said watching Eurovision, visiting antiques fairs with a male friend or owning small dogs are all signs of gayness, but I do those. Antiques fairs are brilliant for military memorabilia.

“My gaydar’s on the blink. Homosexuals could be in the same room as me and I wouldn’t know it. The only criteria I’ve got left is ‘have previously or are currently hosting Bake-Off stroke QI’.”

Steele added: “Apparently they’re bringing back these wild, over-the-top queers in rubber shorts riding giant pink penises in parades. That’s very helpful and if I see one I’ll say so.”