A COUPLE who are strict vegans, wear upcycled clothing and go on holiday by train have realised their marriage is toxic and disposable.

Julian and Iris Turner married four years ago in woodland but have realised that their love for each other is shrinking even faster than their carbon footprint.

Iris said: “I thought our devotion for each other was as endlessly pure as wind-generated power. Instead it’s more like a dirty coal-fired generator, ruining everything.

“All the fun things people do in relationships like jetting away to have sex somewhere hot or filling the trolley at IKEA are out-of-bounds, and every meal is just Stephen’s shit tomatoes he’s grown or my ugly mutant kale.

“We’re not going to have children because population control is one of the biggest threats to the planet, but we’re also not having sex because contraceptives are bad for the planet. And we only wash in rainwater, so we stink a bit.

“I hate to say it, but I find myself pining for a single-use sexual partner I toss carelessly aside afterwards without a thought for their provenance. And a Big Mac.”

“If this is what it takes to keep the planet going longer, I’m not sure it’s worth it.”

Are you a far-right extremist or were you just picked last for football in school? 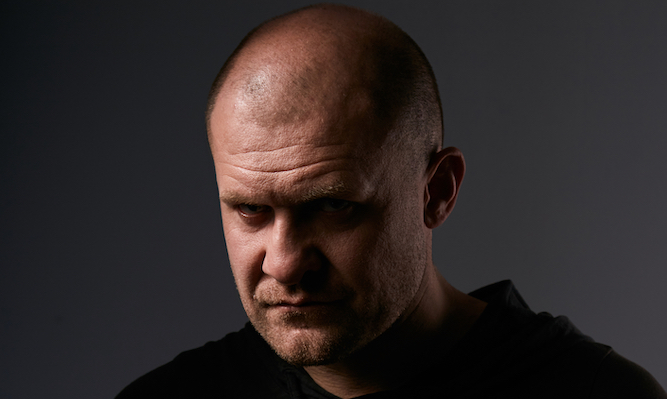 FILLED with hate? Directing it at vulnerable targets? You could be a neo-Nazi, or you could be kicking out at the world because Darren Jackson always got picked before you at football. Find out:

Do you believe in the destiny of the white race?

A) Absolutely. I was born to lead, and inferior bloodlines can only be my servants.
B) I used to win the 400m race at primary school. I could have been a serviceable box-to-box winger if the bastards had given me a chance.

How do you feel about Muslims?
A) They have different shaped skulls to us, and that’s a fact. All your political correctness can’t change it.
B) They say there’s prejudice against them, but Mohammed Choudrey always used to get picked before me so it’s not held them back has it?

What about the influx of Eastern Europeans to Britain?
A) Good fighting whites. We need them. Though the barmaid in my local’s from Slovakia and she barred me for singing the Horst Wessel song.
B) Any bloody full-back from Bulgaria’s got more chance of getting into the Birmingham squad than a local lad, and that makes me disproportionately angry. It’s not fair.

Do you back Brexit?
A) Yes, but it doesn’t go far enough. If you can’t trace your family back until at least Shakespeare times then sling your hook.
B) Yes, because I just want to go back. Back to 1989 when I stood there alone, shivering, while the captains argued about whose turn it was to have me. To stand up for myself. To heal.

Mostly As: You’re a committed right-wing extremist who will eventually be arrested, imprisoned, go through therapy, realise you were just trying to rationalise your pain and become a good person.

Mostly Bs: You were picked last, and will continue to hate the world until you bump into Darren Jackson, buy him a drink, whisper ‘the better man got chosen first’ leave the pub and break down crying. Then turn to right-wing extremism.