'Going exclusive': bullshit relationship milestones you can make your friends pretend to care about

DOES your relationship only exist if it’s getting likes on social media? Then announce these meaningless relationship milestones to force your friends to respond:

This announcement has two uses: gets attention in the group chat while making everyone push their laptops away at the thought of you getting it good and hard. Yeah, they’ll comment on the carnal complexities of your love life, just as they would on a particularly gruesome car crash.

Declaring that you and your partner have simultaneously decided you can’t do any better for the time being is just so f**king romantic. Watch friends nod along to your story of your beau deciding to stop porking their co-worker every other weekend to exclusively pork you instead.

One month? One month of what? The fact that the fire of passion’s already dampened enough to be having calendar-specified nights out after four weeks should be cause for concern. But go on, proclaim it, and make friends ask about the low-budget present you got bought because they’ve only been seeing you for a poxy month.

‘We decided I should have a drawer’

Sure, ‘we’ decided, because ‘we’ were definitely agreed that ‘we’ couldn’t keep wearing the same underwear for three days then throwing them away in the kitchen bin. It’s definitely a milestone though, because look, people are still finding new things to say about what one small drawer means for your relationship.

‘We’re having a baby’

This one’s going a bit too far. Just because you’ve managed to conjure the sacred miracle of life we’re meant to care? Now everyone’s got to ask about pregnancy, or names, or the unbridled joy of becoming a new parent. Pack it in for a minute and give Neil a chance to talk about his new lawnmower. 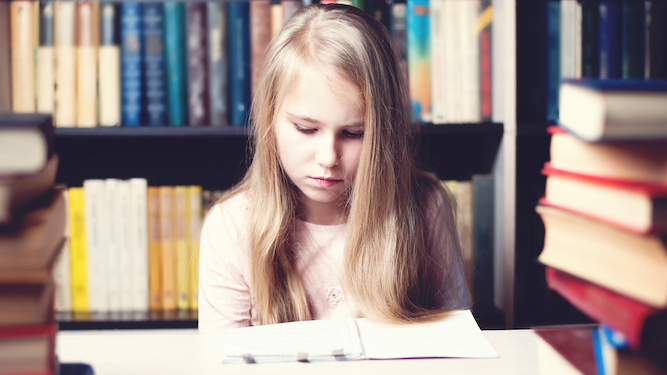 YOUR first encounter with great literature is always to be treasured, unless you were forced to read it by a twat teacher for an English Lit GCSE you failed. Like these:

Waiting for Godot by Samuel Beckett

A pair of tramps with memory problems hang out waiting for someone called Godot. He never shows up, and that’s bollocks to start with. The closest thing to an event is when two other people arrive, one an aggressive drunk and the other an idiot. Teenagers go through this every time they wait at a bus stop.

The Old Man and the Sea by Ernest Hemingway

Fishing and old men are two of the dullest subjects possible, and Hemingway went and wrote a mash-up. The plot’s about a crap fisherman finally catching a fish. But it’s too big to put in his little boat, so he ties it alongside and sharks eat it all. The sentences are short. The book is short. But f**k it feels long.

Another story about old men and fishing, but at least this one’s about an old man hunting a sperm whale called Dick so there’s solid innuendo value. He probably catches the whale, or maybe not? Nobody’s ever finished it, not even the teacher.

The plays are unreadable: that’s fact. If you’re lucky, you’re doing Romeo and Juliet so you get to watch the DiCaprio version. If you’re unlucky, you’re doing Twelfth Night and watching a low-budget 1980 BBC version with Felicity Kendal. For a 14-year-old this will be so horrifying alien an experience they will never go near Shakespeare again.

The Mayor of Casterbridge by Thomas Hardy

Getting assigned a Thomas Hardy book is the death of all hope. Even the pictures on the covers are achingly dull. This one’s about a bloke who sells his wife and becomes mayor. 18 years later she tracks him down, but this isn’t a cool revenge thriller like the Taken trilogy, they just hook up again.

Lord of the Flies by William Golding

Now this is more like it. Home Alone on a larger scale, this is the story of a load of kids lucky enough to get shipwrecked alone on an island who kick loose and have a massive party. Sure a few die, but you can’t make an omelette without breaking a few eggs. Buzzkill of an ending where adults arrive just as it’s getting really good.