DO you want to engage in passionate lovemaking but can’t help describing it in a really naff way? Here’s how to kill any chance of sexual activity.

Vehicle metaphors are not sexy, because you’re suggesting to your partner that sex is going to be like a lorry chugging down the M1 or a whiny 50cc Honda scooter straining to make it up a hill.

‘The shop is open’

‘Mr Stiffy wants to come out to play’

Any twee, childish way of describing sexual arousal is best avoided unless you and your partner are both morons or secondary characters in a dreadful ‘posh English twats’ Richard Curtis film.

‘I want to hump you so badly’

The sort of comment that bodybuilders think is sexy. Unfortunately it calls to mind an oversexed labrador getting it on with your new IKEA pouffe.

Anything that’s a bit too graphic and coarse can be a real passion-killer. It’s like saying “My vag is up for it like Tyson Fury after you’ve called his mum a slag”. It’s just not nice.

Show total respect for D-Day, say people milking it for all it's worth 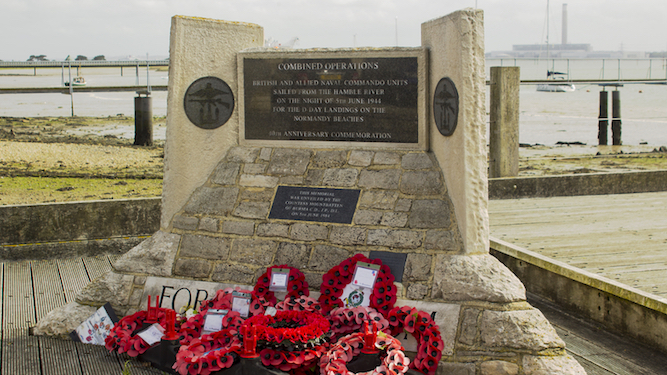 POLITICIANS and other twats have demanded everyone has the utmost respect for D-Day while shamelessly using it for their own purposes.

Various awful people see no problem in using the military operation that cost thousands of lives to promote themselves while being incredibly pompous about it.

Prime minister Theresa May said: “Without D-Day we would not have the freedom we have today. Did you read my tweets the Downing Street press office sent out? I am very patriotic.

“Also did you hear my D-Day speech that obliquely supported my Brexit deal? I don’t think that was in any way inappropriate.”

Daily Telegraph columnist Norman Steele said: “I’m using D-Day as the basis for another article about today’s young people. It’s titled ‘The snowflake generation would be hopeless against the Wehrmacht’.”

Plumber Roy Hobbs, 36, said: “Anyone who’s opposed to no-deal Brexit needs to think what it was like for those poor sods on the beaches fighting against a European superstate.

“That’s what it was about. I’ve read a lot of history books. Although by ‘history books’ I mean ‘Brexit Facebook pages’.”