ARE you at a date’s home and trying to work out if they’re completely mental? A quick look at the contents of their fridge will give you the definitive answer.

A week’s worth of prepared meals

A fridge full of condiments, whether a selection of mustards, a half-empty bottle of ketchup or a massive jar of mayonnaise means their owner is incapable of looking after themselves and wants you to become a weird chef-parent hybrid prepared to shag them occasionally.

Can be explained away by the fridge-owner being into fishing. Which while a better explanation than being a filthy bastard, still leaves the troubling discovery that they’re into fishing.

Even if you’re desperate for a relationship, this is quite a red flag. But if you’re over 40 and have baggage you might have to settle.

Corbyn lines up seven marrows then smashes them with a spade 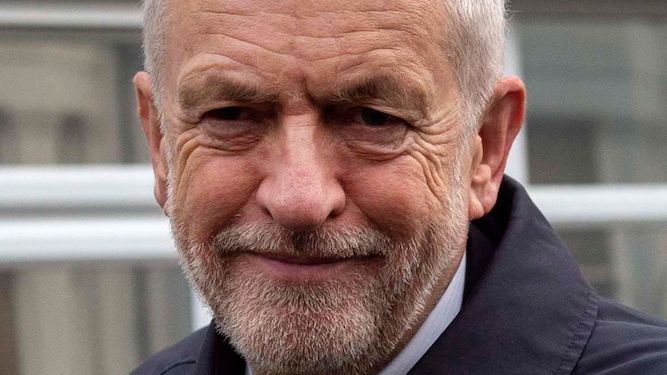 JEREMY Corbyn has lined up seven marrows at his allotment, spoken to them in angry tones then smashed them with a spade, observers confirmed.

The Labour leader appeared to be admonishing the marrows until he was red in the face before hefting the spade and crushing each one with a single precise blow, according to neighbouring allotment keeper Norman Steele.

Steele continued: “Usually Jeremy’s a friendly sort. Likes trading seeds and happy to lend you his hose as long as you roll it up after.

“But he was bloody furious with those marrows. Jabbing his finger at them, calling them Blairites, reminding them of their voting records and who they owed their increased majorities to.

“At one point he took a marrow between his hands and kissed it, whispering something about how he always knew it would be the one that betrayed him. Which is a heavy emotional load for a big courgette to carry.

“Then he took his spade and smashed them, one by one, with the flat of it. Not the edge. He didn’t want it to be quick. He wanted them to suffer.”

Steele added: “From his expression this isn’t the end of it. Come November, I fear his pumpkin crop will meet a brutal end.”