A MAN who sometimes remembers to wipe down the toilet seat after inaccurately urinating now considers himself an ideal husband.

Stephen Malley has boasted about the cleanliness of the loo he shares with his wife in their en-suite after cursorily dabbing away his own wee with some toilet paper.

Malley said: “I’m a changed man. It makes me sick to think about how I used to let my wife clean up after me like a toddler, just weeks ago.

“Now, if I don’t get it all straight in the bowl, I’m reaching for the bog roll to tend to the scene of the crime. Well, unless I have to rush back to watching Masterchef, of course.

“I changed my ways following prolonged soul searching and spiritual growth, and it had nothing to do with an ultimatum from my wife saying she’d leave me if I didn’t stop pissing like a faulty sprinkler.”

Children believe themselves to be fun 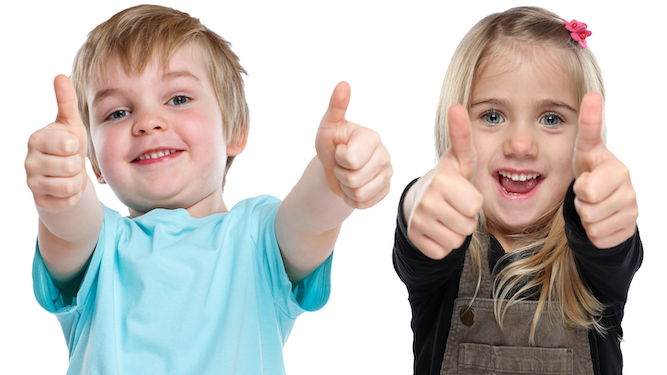 CHILDREN believe themselves, their conversation and their games to be fun for adults, a shocked parent has discovered.

Joanna Kramer’s children were staying with their grandparents for the first time since January when, on a Skype chat carefully arranged not to show a large glass of red wine, her son said ‘Is it no fun without us, mum?’

She said: “It hit me at that moment. They actually think they’re fun to be around.

“This explains so much: why they wake me up on a Saturday, why they don’t want to go to bed, why they come in the shower to show me beetles they’ve caught. They’re doing it for me.

“And you know what the worst thing is? When they’re teenagers and finally wake up to the lie they’ve been living, they’ll turn on me for being boring. God, the f**king irony.”

Five-year-old Max said: “I worry about Mummy at night. Daddy never does any colouring with her, even though it makes her so happy.”