CHILDREN want lessons about same-sex relationships to continue, but mainly because they are an excellent doss, they have announced.

While some parents want the lessons to be banned, kids themselves say they are extremely worthwhile because watching embarrassed teachers talk about sex is better than actual work.

Seven-year-old Joseph Turner said: “They say the lessons will make us ‘confused’, but they’re piss-easy compared to long division. No confusion there.

“In any case, as a child I think all sex is weird and gross, whether it’s between a man and a woman, two men, two women, or two big hairy spiders. Yucky or what?

“However I don’t want the lessons to stop because we all really like seeing Mr Hibbert go bright red whenever he says the word ‘puberty’.

“We’ve started asking him what a ‘boner’ is because then he looks as if he’s going to cry. It’s so good to get a better understanding of LGBT issues.

“I think what I like most is that the lessons are mostly just stories about two male penguins who fall in love and there aren’t any tests. Tests are totally gay.”

Twattish American things you can do to be 'on trend' 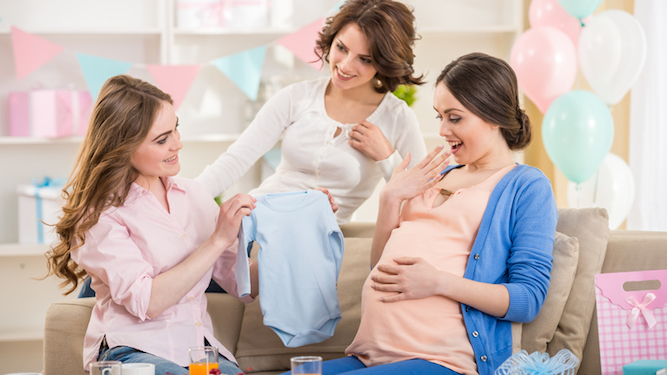 DO you think doing American things makes you interestingly ‘on trend’ and not just an ostentatious wanker? Here are some suggestions.

Britons already have a meal that involves dry turkey and stilted conversation – it’s called Christmas dinner. Adding pumpkin pie and having it in November does not make it better. If you want to be even more weirdly American say grace before eating like you’re the f*cking Waltons.

Throw a baby shower
Fancy inviting your friends to a strangely formal, sober party? Want to make them play humiliating, childish games such as putting chocolate bars in nappies and guessing what sort of ‘poo’ it is? A baby shower is for you.

Have a potluck supper
In theory a dinner where all the guests bring a tasty dish they’ve freshly rustled up. In reality you end up with nineteen massive bags of crisps and some limp lettuce someone found in the back of their fridge.

Serve drinks in big red cups
Drinking beer out of a massive red cup makes you feel like you’re in an American high school teen movie and about to snog some babe in a Beverly Hills mansion, when the truth is you’re at a mediocre party on the patio of a semi in Swindon.

Go to ‘prom’
Gone are the days when celebrating the end of school involved necking vodka in the loo and over-optimistically hoping to lose your virginity. Now you have to spend shitloads buying outfits and hiring limousines just to go to a party with your teachers.