Man 'babysitting' his children while wife 'meets friend for coffee'

A MAN who refers to looking after his own children as ‘babysitting’ has taken his wife’s claim to be ‘meeting a friend for coffee’ entirely at face value.

Nathan Muir is ‘keeping an eye on the brats’ while wife Sophie is enjoying a rare evening of freedom with a friend he ‘wouldn’t remember’ at a location ‘somewhere in town’.

He said: “It’s easy money really. I get to help myself to the fridge and watch whatever I like on Netflix and they rarely even wake up.

“I don’t mind holding the fort while she discusses what haircut she’ll get next or whatever. Though I hope she’s not out half the night like last time. Getting them ready for school’s above my pay grade.”

Sophie Muir said: “Nathan’s view of the children as a burden I’ve visited on him that he occasionally deigns to share is counterbalanced by his total obliviousness to everything I do, both in and outside the home.

“I’m having a torrid affair with the guy who does our gutters. We have passionate, unrelenting sex once a week at the Ibis on the ringroad. It works for my family.”

Book of baby names includes all the made-up ones 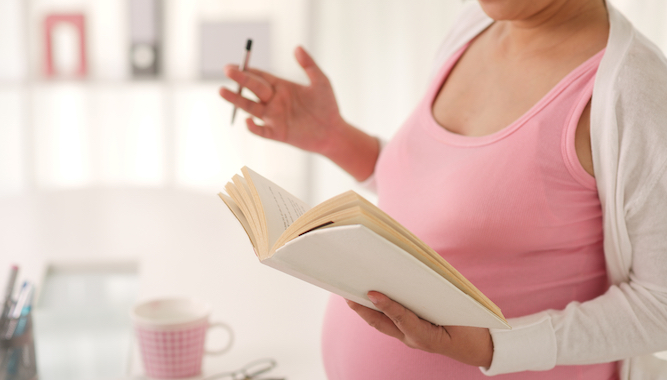 A COUPLE looking through a book of baby names have complained that it includes unacceptable choices like Titty, Krane, Marlboro and McGeorge.

The Definitive Book of Baby Names, marketed as a respectable handbook for parents-to-be, does not even get through the first few letters of the alphabet before suggesting Aston, Blanka and Demelza.

Pregnant mother Susan Traherne said: “I wanted help. Instead my husband’s decided that Volstagg is a perfectly acceptable name and this book’s backing him up.

“What possible use is a book that legitimises idiotic names like Xena and Maverick? Actual children could end up being called this stuff. It should be banned.”

Author Julian Cook said: “Every baby name has a history behind it. Some come from old English, some go as far back as Latin and others appear when predictive text goes wrong.

“Look, we were contracted to produce 300 pages of this stuff, and it’s pointless because all the good names are obvious and all the bad ones are easy to invent.

“Don’t go blaming us just because you called your child Skylar. That was your decision.”