Man bragging about 10lb baby like it was his achievement

A MAN whose partner has just given birth to a whopping 10lb baby is boasting about it like it was a huge personal achievement.

New dad Jordan Gardner has been proudly showing off about the slightly freakish size of his newborn son to his mates as if it’s something he takes all the credit for.

Gardner said: “Honestly, he’s enormous. My sperms must be massive, nuclear-strength leviathans to produce something like this single-handedly. Basically like sharks swimming around in my balls.

“I reckon if there was a full-scale baby fight on the maternity ward he’d batter the crap out of all of them, and have me to thank for it.”

Partner Nikki Hollis said: “While it’s touching that Jordan is so proud of his new son, he’s got f**k all to take credit for as I was the one who grew that massive baby and then squeezed it out of a place that, frankly, was nowhere near big enough.

“Still, given all the patching up that’s gone on down below, Jordan won’t be getting a shag for several months. That’ll put a dent in his undeservedly massive ego.” 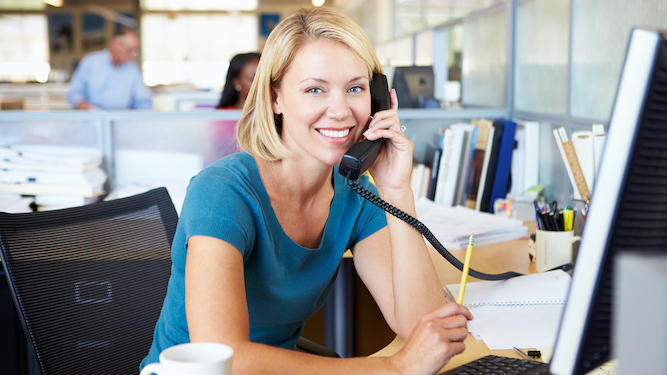 A HIGH-FLYING career woman has only climbed the corporate ladder to escape her tedious husband and whining kids.

Emma Bradford appears to be highly motivated to become a major player within her field but has confirmed that what really inspires her is getting out of the house.

Bradford said: “I arrive early each day and do anything my company wants me to, from unpleasant redundancies to hostile takeovers, so they think I’m a tough-nut ball-breaker rather than someone who can’t be arsed to spend 25 minutes convincing a kid to eat a bowl of Rice Krispies every morning.

“In the past, when I’ve been in some stylishly anonymous hotel bar in Tokyo sipping a martini after a conference, I have wondered if I’d feel happier amongst the clutter and noise of family life.

“And then the pandemic came along and forced me into it and I realised I felt much more satisfied with my domestic set up when I two thousand miles away from it getting tipsy.

“Anyone who thinks savage corporate restructuring is tough has never listened to the Peppa Pig theme tune eleven times in one day.”