A MAN is selecting a gift of underwear for his girlfriend based entirely on how fit he finds the women modelling it.

Jordan Gardner has been scouring lingerie websites to find the perfect present for his girlfriend and has narrowed down his search to the three models he would ‘most like to bone’.

Gardner said: “There are some really fun women out there, who seem to spend their days semi-naked and casually lying on sofas or hanging out the washing in their pants.

“I think I’ll choose the model who most reminds me of my girlfriend, if my girlfriend had bigger boobs, longer hair and cooked dinner in a completely impractical corset.”

Gardner’s girlfriend Lauren Hewitt said: “I don’t think he even knows what he’s buying at this stage. He sent me a couple of links to ask my opinion and asked me to choose between ‘the blonde or the brunette’.

“He must have seen every bra and knicker set on the internet. He definitely wasn’t this thorough in his research when he bought me that breadmaker.” 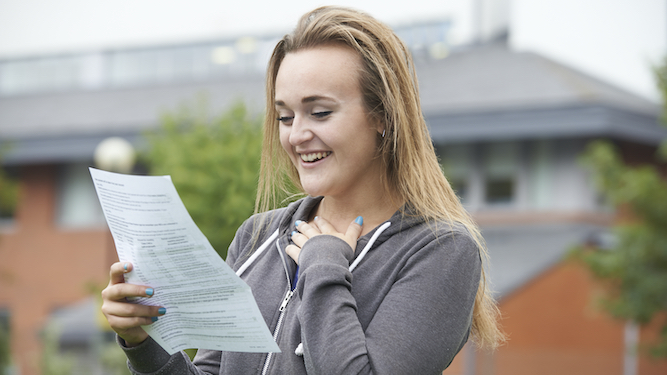 THE events of this year mean it will be remembered in our language for centuries to come. Which of our new idioms will the future puzzle over?

Refers to the current year’s crop of A-level students with absurdly inflated grades, who employers will be wary of hiring for the next three decades.

‘This one’s on Rishi’

An extra drink or serving of a meal that one cannot afford in the least, credited to the famously munificent chancellor who could not afford it either. An acceptance that an indulgence will lead to financial disaster.

A phrase used to explain that you will be spending the weekend drinking and wanking yourself into unconsciousness while barely-dressed, unwashed and unfit for company.

‘I was following the science’

Getting oneself into a situation from which you can neither move forwards or go backwards without admitting that it’s your own fault you’re there because you’ve been telling an increasingly convoluted series of lies.

Any bridge or temporary situation absolutely guaranteed to collapse and leave one stranded. ‘Are you getting a lift to the works do with Dave?’ ‘Nah, it’s an air bridge that. He gets pissed and you have to get a hotel.’

Description of someone completely deluded about the security of their position, in work or a relationship, which is about to come crashing down.

Interjection which means that whatever someone has just said is a lie and an intelligence-insulting one. For example: ‘…so that’s what happened and I didn’t spend the rent money on cocaine.’ ‘Yeah. Says Cummings.’