A MAN is blaming his lack of sex on the pandemic, even though physical restrictions ended several months ago.

Stephen Malley remains unfazed about not having engaged in sexual intercourse since a brief fumble in December 2019, because in his mind the pandemic still means that shagging is off limits.

Malley said: “Yeah, it’s been a while since I enjoyed my signature two-and-a-half minutes of mechanically pneumatic missionary sex, but rules are rules.

“If it wasn’t for bloody Covid my knob would probably be worn down to a nub through overuse. Instead I’ve got to wait until the whole planet’s vaccinated and we’re given the all clear, which could take another year. It’s quite frustrating.

“I dated some women when case numbers were down, but they always ended with her saying that we need to control our throbbing biological instincts in order to protect the NHS. Then I never hear from them again.”

Date Nikki Hollis said: “His deluded innocence is so charming it almost makes me want to ignore the rest of his terrible personality and shag him. Almost.” 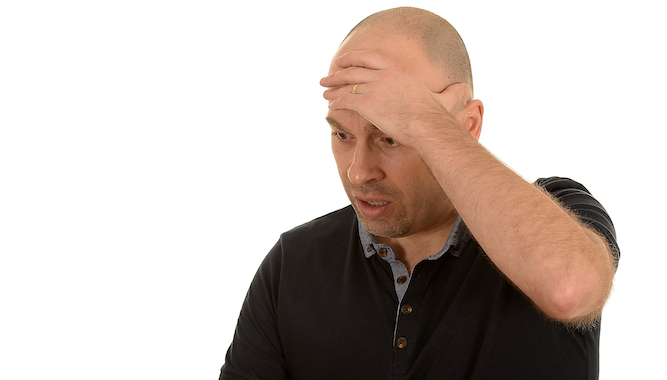 Nathan Muir of St Helens found the brightly-coloured sex aid in his wife’s bedside table, absentmindedly activated it, admired its smooth rotating motion then found himself unable to make it stop.

“What does this button do? Bugger, the little one’s going off now. Now it’s going the other way. Now it’s twitching like Frankenstein’s monster under lightning. This is a nightmare.

“At any minute I could hear her coming up the stairs. What does this one do? F**k me, what is this thing doing? The head’s spinning like a snake charmer’s cobra. Why would you even want that?

“The noise it’s making. I can’t hide this in a sock drawer. Am I going to have to take the batteries out or throw it out the window or – that’s done it. Thank God, it’s stopped.”

Muir later reflected: “I’m never touching a mechanical member again. But I get it now. If that’s what she’s used to no wonder she’s gone off mine.”