He said: “They cheered when I arrived at the pub last night. I feel like such a fraud.

“Yes, there were moments when I was not only enjoying myself but revelling in the glory of it. But, being truthful, they were few and far between.

“There’s an awful lot of waiting about. And when you’re not waiting about, you’re extremely self-conscious about being watched by the person who is. Throws you off your game.

“And even when you’re fully occupied, if you know what I mean, it’s honestly work. You’re trying to concentrate on down here but you’ve also got a job to do up there and I just ended up feeling quite annoyed.

Don't worry, time is just an illusion, says May 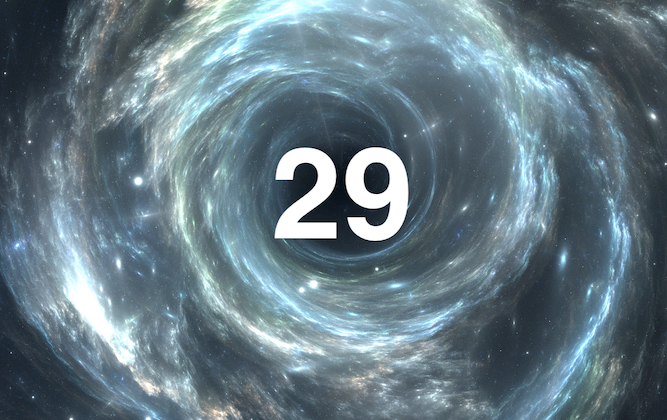 THERESA May has explained that time is merely an illusion and an infinity of moments stretch between now and March 29th, so no problem.

The prime minister, who is in Egypt for an EU-Arab summit which according to her ‘has happened, has yet to happen and will always be happening’, reassured Britain time is not a river flowing one way, but an ocean on which we sail.

She added: “The Article 50 deadline is approaching? I suppose, if you’re only thinking in four dimensions.

“But if you free your mind from the constraints of Western science, you’ll realise that every shining moment exists suspended in eternity.

“Fret not, Remainers: we will always be in the EU. Fear not, Brexiters: we have never been in the EU. Both these things are simultaneously true, without contradiction.

“Now I must go and do what I have already been doing for years without any effect, because my path is pre-ordained and immutable.”

Angela Merkel said: “When you’re talking her, it does seem like a second lasts a trillion years.”