Man would have sex on first date

A MAN has confirmed that, contrary to all expectations and social morés, he would have sex on the first date if he felt it had gone well enough.

Nathan Muir admitted that while sex never normally happens until at least the third date, he would be open to going all the way at the end of a single evening if he met the right girl.

Muir said: “Normally no. Often I don’t give it up until about the seventh date. Sometimes, if I don’t feel there’s chemistry there, it doesn’t happen at all.

“But yes, if I felt that the time was right to make a move – it would have to be a mutual thing – then I don’t see why I would hold out on the girl. Let the dog see the rabbit and all that.

“Sometimes you just have to give in to the animal within. Give it what it wants, slake those desires and accept that it was just in the air that night. You know?”

Date Hannah Tomlinson said: “I only asked if we were going to have a starter.” 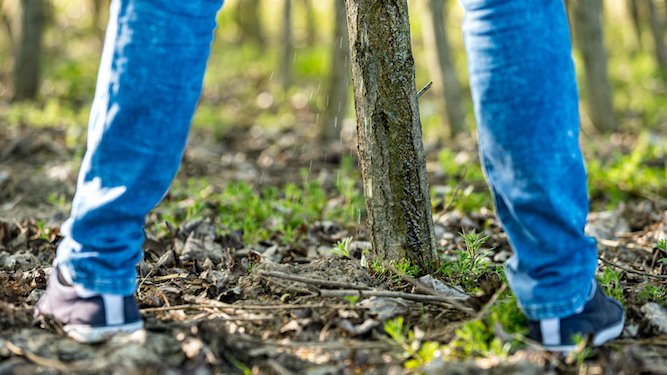 THE World Health Organisation has advised men that as long as they have consumed a minimum of four alcoholic drinks they are fine to urinate in the garden.

The official guidelines mean that men who have consumed only three drinks are obliged to use a toilet, whilst those who previously thought the limit was six can now water the perennials whilst still able to stand.

A spokesman said: “The bottom line is: once you’re three cans in, let your lawn be your urinal.

“We felt it was necessary to issue clarification because many men were not draining the lizard until reaching a level of drunkenness far greater than necessary.

“Others were letting loose in the ornamental pond after just one G&T, which is lazy and unacceptable. Now we’ve put a set of standards in place there’s no excuse.

“The level for pissing in the kitchen sink remains unchanged at 12 drinks. Special dispensation can be given if you live in a flat.”

Heavy drinker Tom Booker said: “My apartment has a balcony, so technically I’m taking a leak on the downstairs neighbour’s garden furniture. What’s the rules about that?”