Six things men can find before they find the clitoris 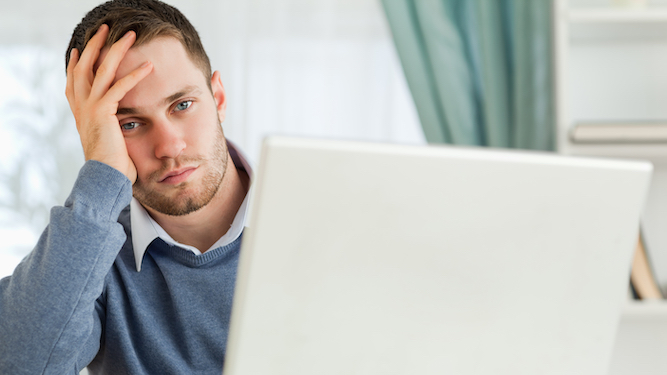 FORTY per cent of men could not identify the clitoris on a diagram. But here are six things they can find no trouble:

The switch to open the bonnet

It can be difficult, especially in a new car where you have to kneel on the ground while peering into a dark footwell. And yes it’s labelled and may even light up, unlike the female pleasure centre, but ladies always have theirs in the same place no matter what the model. You only have to find it once.

This ape-like hominid has eluded discovery and capture for decades. However, an expedition to the Pacific Northwest – including tents, GPS, paralysing darts, etc – would attract a lot more funding and interest than a hunt for the probably mythical ‘clitoris’.

Where are they? You’ve got to go to work and they’re… in the kitchen? In the pocket of your other trousers? Next to the phone? Men will eventually find the keys – they were in their jacket – but won’t look nearly as hard for something that does no more than give a woman an orgasm. That’s not a must, it’s a nice-to-have.

The €7.5m Large Hadron Collider, developed over decades of painstaking research, has allowed CERN to discover the existence and behaviour of sub-atomic particles that are almost impossible to observe. This is still easier for male scientists than locating the clitoris.

The total lack of evidence for fae, goblins, tree sprites and similar bollocks suggests they do not exist. But a man would open the gates to the land of summer’s twilight and take tea with Queen Titania quicker than doing a lot of vague rubbing in a woman’s overall groin area with no noticeable result.

The Ark of the Covenant

Lost forever in history, rediscovered by Indiana Jones, then lost again to American bureaucracy, this artefact would be a cinch for blokes to track down and deliver to their government. However they wouldn’t try to look at it in case its incredible holy radiance melted their faces, so exactly how they treat women’s fannies.

Piers Morgan makes it through whole interview without walking out 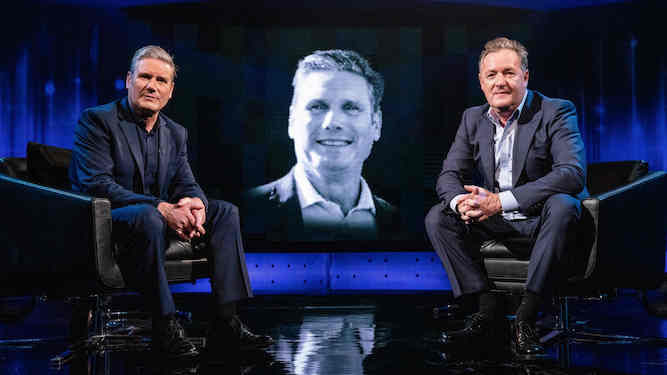 MENTAL health campaigners have congratulated Piers Morgan for making it through an entire interview without storming out offended.

Fragile, delicate Piers left his last job after walking out live on air, unable to cope with the stress of being mildly criticised by a part-time weatherman.

Ever since the snowflake former Mirror editor has been trying to build up the mental strength to survive an hour-long interview, in the full knowledge that his beliefs may be challenged by others at any time.

An ITV insider said: “We set up the interview with Keir Starmer because we knew he’d rush to agree with anything Piers said, saving him from the immense trauma of opposing viewpoints.

“Nonetheless it was touch-and-go. What if Keir said something positive about vegan sausage rolls? What if he believed that a model who’d appeared nude could also be a feminist?

“We had a team of professionals on hand in case Piers was triggered by a memory of Daniel Craig wearing a baby carrier. But he made it. We’re so proud. Naomi Osaka sent her personal congratulations.”