Too cold not to have sex, couple begrudgingly admit

A COUPLE who have avoided sex for months have reluctantly agreed that the wintery weather leaves them no choice.

Will McKay and wife Joanna have successfully made it through spring, summer and autumn before plunging temperatures brought them within inches of their first shag in almost nine months.

Joanna explained: “He rolled over towards me and instead of pushing him away out of habit, I actually – grudgingly – appreciated the warmth.

“If the weather continues like this, it’s days not weeks before we engage in full intercourse, which is a shame because we’re close to a new record. And what if I enjoy it?”

Will agreed: “We’ll cave in eventually. It happens every year. But in the long run it’d be more efficient to invest in a higher tog duvet. That way we could make it to December, maybe even early January.

“Just to make it clear, I’m absolutely not going to leave the heating on at night. I’d rather have sex 365 days a year than that.” 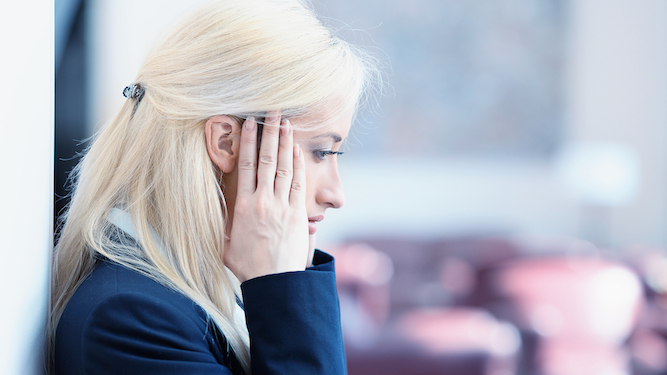 The waves of guilt, which begin before waking, continue all day and keep women sleeping at night, can be about anything from minor oversights at work to failing to send a thank-you card to a now-deceased aunt in 1992.

Emma Bradford of Horsham said: “Yesterday I was wracked with guilt about the kids having cold fingers and toes, so I turned the heating up then felt guilty about climate change.

“After that I felt guilty about buggering about with seeds instead of sorting out my personal finances or spending quality time with the kids or mending my relationship with my sister, which has been in a bad way for 22 years.

“I tried to stop feeling guilty and have some me time so I sat and read the Guardian, which left me utterly wracked with guilt about everything that my white, privileged existence has done to marginalised groups, other countries, society and all life on Earth.

“I know feeling guilty is a total waste of time. But this just makes me feel more guilty.”