Weirdo girlfriend tells boyfriend when she's pissed off with him

Hannah Tomlinson, aged 27, embarked on the unusual course of action when she despaired of Joshua Hudson ever working out what was wrong and experimented with telling him directly instead.

She said: “I know it’s weird, breaks the rules and is possibly dangerous but I thought if I just said when he was being a bellend he might adjust his behaviour accordingly.

“Of course normally he doesn’t get it or refuses to believe he’s wrong, but I honestly believe that results will show he’s becoming less of a twat over time.

“Who would have thought that openly displaying disappointment or anger, instead of hiding it behind a labyrinthine guessing game, would work? It’s mental.”

Joshua confirmed: “At first it seemed bizarre that Hannah was telling me when I upset her, but it’s made me realise I’ve been insensitive to her complex, ever-changing and f**king unpredictable needs.

“It’s impossible to ever please her, but now I just apologise, we move on, it’s fine. Next, we’re thinking of telling each other when we want to have sex.” 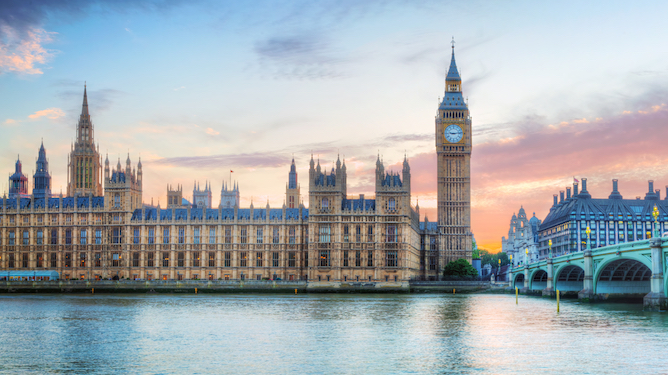 The ceremonial occasion has been scaled down because of the pandemic with only 108 attendees, mandatory facemasks, and instead of a horse-drawn carriage the monarch will be driven to Westminster by her eldest in his Fiat Punto.

She said: “I have a duty to reflect the lives of my subjects. During the war, I was a mechanic in the ATS. And during the pandemic, I shall be attired in grey stretch pants with my hair in a scrunchie.

“These Primark bottoms with the loose waist have been chosen specifically because they can be slipped into in seconds. And this hoodie, which Anne got from a fun run she did in the 80s, goes really well with the Yankees cap Harry left here.

“To get all dolled up for the occasion would be to undermine the sacrifices made by the British people in the last year. Wearing the same outfit I wore while binge-watching Schitt’s Creek is my tribute to their indefatigability.”

She added: “I will, of course, still have the Imperial State Crown, worth an estimated £40 million, by my side as tradition dictates. But it’ll be in an Aldi bag.”