Woman pre-annoyed about argument she'll have with her boyfriend later

A WOMAN is already furious about an argument she has not yet had with her boyfriend, she has confirmed.

Emma Bradford, aged 25, has already prepared retorts for the argument she is planning to have with her boyfriend about the washing-up when she gets home from work.

She said: “I like to think of it as rage pre-drinks. But instead of a fun night out with the girls afterwards, I’ll be trying to get Steve to just please wash up after himself for once in his f**king life.

“I feel like if I get worked up about it now, there’ll be less preamble when he gets back and we can just get right to the yelling and recriminations. My counter-arguments are ready.

“I’m already so angry I just caught my reflection in the window at Greggs glaring at a sausage roll. Which I love, so if I can maintain my fury at them it’ll be no problem with him.

“He should know a fight is brewing because we share the same Spotify account and all I’ve been listening to on loop is Killing in the Name Of. So he’s got no excuse.” 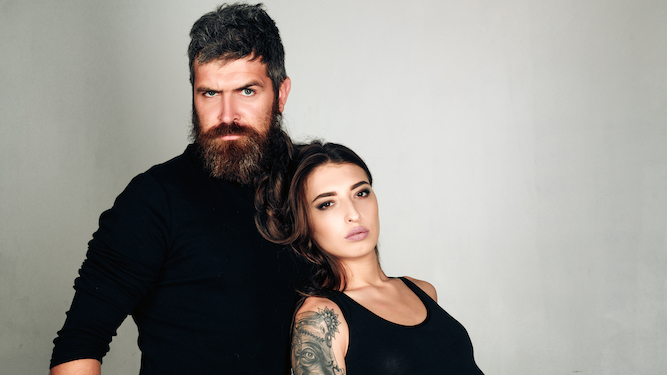 SEVENTIES names like Alan and Jackie are going to be the new names for the children of cool urban professionals, they have confirmed.

Tom Logan of Oxford said: “Until pretty recently kids with names you’d usually associate with grandparents, like Stanley or Erwin, were rare but they’re ten a penny now.

“So we’re going for something really leftfield and calling our son Alan. After Alan Dale who played Jim Robinson on Neighbours, who I have a tattoo of on my back.

“We think that’s the right mix of obscure and utterly f**king twattish, but also on the list are Scott, Darren, Craig and Lee.

“If it’s a girl next time, we’re considering Sandra, Janet, Dawn or Linda. Basically anything that sounds like it belongs to a middle aged person who works in a building society.”

He added: “We aren’t even considering Nigel, though. That’s basically abuse.”