THOUSANDS of randy, stupid computer owners are at risk from a virus attached to obviously fraudulent emails.

“Or that Olgatits69, a sexy Russian girl, wants them to view her profile after selecting them for intercourse on a purely random basis.

Computer repair man Stephen Malley said: “I fix these people’s laptops, they reset their passwords as ‘PASSWORD’ and return with another dozen viruses the following month.

“Somehow my work feels against the laws of nature, like prising the stupidest, slowest bird from a cat’s jaws.” 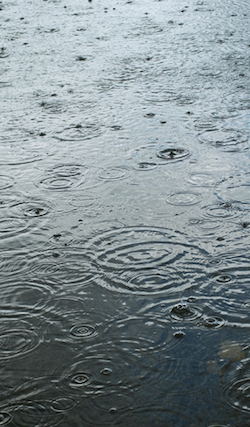 SCOTTISH nationalists have reacted with fury after a Met Office study found the countrys weather was really quite unpleasant.

According to the research Scotland gets a lot of rain, often accompanied by wind, and that the amount of sunshine is statistically insignificant.

But SNP leader and first minister, Alex Salmond, dismissed the study as a pathetic attempt by unionist weathermen to talk Scotland down.

He added: The Met Office thinks Scotland is too wee and too wet to be a successful nation. An independent Scotland would enjoy the same climate as other small northern European countries, such as Norway and Iceland.

Salmond insisted that, based on perfectly reasonable assumptions Scotlands weather would improve by four per cent in the 10 years after independence, delivering an annual per capita increase of six and a half hours of sunshine.

The SNP leader also highlighted figures which showed that Dunbar, a small town on the east coast, was already one of the sunniest places in Britain. Bill McKay, from Dunbar, added: Its raining. Again.

A Met Office spokesman stressed it was pretty sure its figures were correct, adding: We use these little beakers to measure rainfall.

Meanwhile, in a separate study, the London School of Economics claimed an independent Scotland could make an enormous amount of money by exporting water.