98 per cent of computers emitting puns

MOST of the computers, tablets and phones in Britain are emitting puns, all of which are hellish, it has emerged.

Manufacturers have admitted fitting ‘keyboards’ to their products which, according to experts, ‘help total bastards do horrible things with language’.

Professor Henry Brubaker, from the Institute for Studies, said: “When the first personal computer was released I said ‘mark my words, this fucker will be used to make puns’.

“When the internet was invented I climbed to the top of a mountain and screamed, ‘fucking puns, everywhere, forever!’.

Professor Brubaker has demanded that the PCs, tablets and phones be recalled and fitted with some kind of anti-pun filter, or better still, completely and utterly destroyed.

He added: “Oh no, but then you wouldn’t be able to use Facebook. What a terrible shame.” 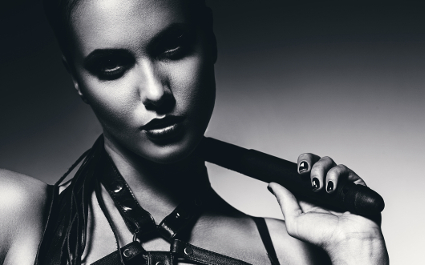 iPhone 5S owner Denys Hatton said: “No sooner had I updated to iOS9, which took six hours and a reset to factory settings, than I had an insatiable desire to watch a man being whipped and called a despicable worm by a partner he irrationally worships.

“I didn’t actually see it because the update has made the phone so painfully slow, which I found enormously arousing.”

“Instead we do a roleplay where I make the client wait for 90 minutes at the Genius Bar, then tell them the only way to get their photos back from the iCloud is to pay £600 for an upgrade.

“Then they burst into tears and beg for more.”