'Alexa, get the wife something for Christmas' commands man

A MAN has outsourced the purchase of a thoughtful gift for his wife to a budget-priced artificial intelligence they keep in the lounge.

Despite being married to Lucy for ten years, Ryan Whittaker still feels his best chance of success is to rely on the inanimate object he normally only asks about the weather.

He said: “Alexa’s very good. She always knows the football fixtures, and the timings for fish fingers, and that I only like one Blur album. So it’s worth a shot.

“She gets on well with Lucy – I hear them chatting about true crime podcasts – and she listen to all our conversations, which is more than I do. I tend to tune out in case it’s nagging.

“Lucy’s hard to buy for because I’ve never bothered to ask about her interests. Alexa’s got the whole of Amazon at her fingertips. She’ll do a great job.”

Wife Lucy said: “Fine by me. Anything’s better than the leaf-blower from 2017 and the underwear we will never, ever talk about from 2012.

“Except I’ve just been emailed telling me I’ve paid £155.96 for my present of an Alexa for every room, because the f**king thing is hooked up to my f**king account.”

That's not a work meeting, that's a piss-up, says UK 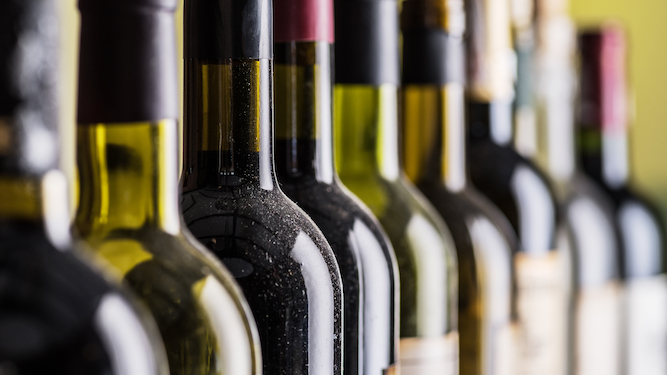 THE UK’s entire population has rejected claims that the latest Downing Street party is a work meeting because it know a piss-up when it sees one.

The party on May 20th last year, when the rest of the country was just about allowed to go to a park, was correctly identified as a proper drinking session by all the wine bottles on the furthest table.

Nathan Muir of Canterbury said: “There must be a bottle per person and everyone’s well away from the boss. That’s a piss-up.

“The picture tells its own story. Yes, the table in the foreground are taking it easy. That’s management. The next table are hitting the booze harder while remaining watchful.

“But the ones in the distance? They’ve moved in on the free drink hard, they’re not stopping until it’s all gone and then they’ll demand more. You can see by how close they’re staying. Those guys are getting hammered.

“One of them’s already on the floor doing God knows f**king what. The guy in the middle’s already texting his girlfriend with a bollocks lie. That is going on well past midnight and someone’s waking up in a hedge. The lying, drunken twats.”

A Downing Street spokesman said: “It was a perfectly normal post-work gathering of 19 people mingling freely and drinking heavily while banning everyone else from doing so. Piss off.”