Being ginger too high a price to pay for immortality

THE discovery that the ginger gene contains the secret of youthful looks has united the world in rejection of this Faustian bargain.

Scientists found that the MC1R gene not only controls ginger hair but eternal youth, which they have described as ‘the greatest trick the Devil ever pulled’.

Geneticist Dr Helen Archer said: “That which man has searched for through the ages, the secret of immortality, turns out to be the most poisoned chalice of all.

“An eternity with carrot hair and translucent skin. Torment without end. It’s like Queen sang: ‘Who wants to live forever, as a ginger?’”

Natural redhead Eleanor Shaw said: “I dye mine black, so I can walk among you unseen, mocking your pathetic mortality.

“And it also means I can wear my red jumper.” 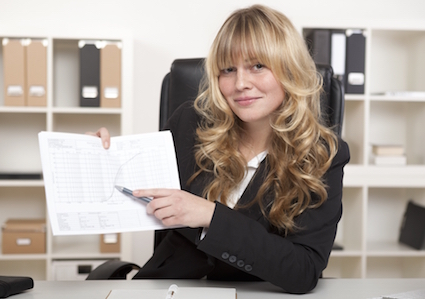 A WOMAN has announced a unilateral reduction in benefits for her casual sexual partner.

Joanna Kramer, from Salisbury, has decided to slash the benefits previously available to Nathan Muir, including acrobatic sexual liaisons, drunken fumbles in the back of a taxi, and the right to keep a toothbrush at her flat.

Kramer said: “Booty calls will be phased out over the next six to eight weeks, with a final session of ‘Netflix and chill’ scheduled for three months’ time.

“I appreciate that Nathan is bitterly opposed to these cuts, but in the current climate, we all have to make tough choices.”

In response Muir denied that the sexual cutbacks were necessary, and accused Kramer of pursuing a ‘personal agenda’.

He said: “She is ignoring the well-founded objections of the people who will be hit hardest by them, namely me.

“I have drafted an alternative strategy which foresees a 300 percent increase in spending all Saturday in bed.