HERCULES The Lion will step down as Aston Villa’s mascot following the club’s relegation.

The 37-year-old big cat will depart at the end of the season amid rumours he is to be replaced by former Villa manager Paul Lambert.

Once dubbed ‘The Pele of being ignored during half time entertainment’ by mascot legend Goonersaurus, Hercules has made over 600 appearances for Villa since his debut in 1996.

Hercules said: “I’m no longer fit to wear the odd-looking, outsized jersey and wander up and down the touchline scaring toddlers and having chips thrown at me.

“I want to thank the board for giving me the opportunity to look a bit odd during minutes silences and join in on the rare occasions the team actually scored a goal. I understand that the club needs to rebuild with a new mascot who has some fresh ideas.”

Hercules has been praised for his loyalty to Villa despite a bid by the Longleat Safari Park gift shop and an offer to join The Lion King On Ice. 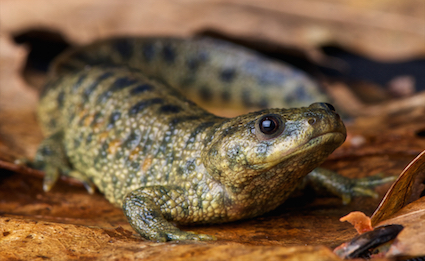 KEN Livingstone named one of his pet newts ‘Adolf’, it has emerged.

The former London mayor is also an award-winning newt-keeper but has never revealed his pets’ names, insisting it was a ‘private matter’.

But a source close to Livingstone said: “He currently has four newts named Adolf, Jeremy, Susan and Chairman Mao.

“They are his best friends. He says ‘Jeremy newt’ is very loyal and would never seek to have him suspended from the British Newt-Keepers Association.

“So there is no rift between Ken and his newts. They remain absolutely committed to fighting Tory cuts.”

When confronted over this newt-naming policy, Livingstone said: “You’re reading far too much into this. I called him Adolf because he’s a bit mad.”