Computers confirmed as a lot of bollocks

COMPUTERS are a pointless load of bollocks, it has been confirmed.

As the NHS was attacked by hackers, experts stressed this was inevitable because computers are a massive pain in the arse that create twice as many problems as they are supposed to solve.

Professor Henry Brubaker, from the Institute for Studies, said: “The only reason they exist is to be sold to people who want to look at the internet – which is 99 percent utter fucking drivel.

“They are ridiculously expensive given that it’s just some cheap metal and plastic assembled by poorly paid Chinese people.

“They never, ever work as advertised and you end up being totally reliant on this thing that could just stop working at any moment. It is completely insane.”

He added: “Sit under a tree, read a book, write a letter, eat a satsuma, learn to play the mandolin. Stop reading this. 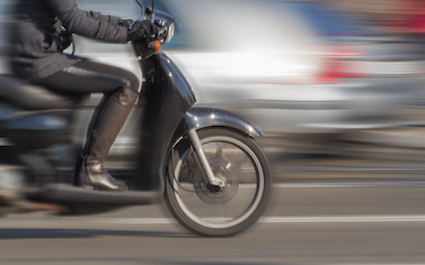 A LONDONER is desperately attempting to believe that thieves on mopeds stealing your phone were what he moved to the capital for.

Cafe manager Joe Turner has sneered at friends from his Midlands hometown who still just walk down the street using phones like total hicks.

He said: “It’s just part of the whole London vibe; street, edgy, energised by the constant buzz of paranoia whenever you hear an approaching engine.

“Disconnecting and appreciating this amazing city is incredible so the moped dudes are doing everyone a favour. Ducking into doorways has made me so many new friends.

“Who has their phone out these days? People in Nottingham? It’s not worth the sacrifice of living somewhere so awful.

“Those guys probably won’t get pop-up dirty street crime for years. If it even makes it up there.”