In case you were wondering, I’m not a f**king pacifist either, May tells Britain

THERESA May has assured Britain that she is absolutely, definitely not a pacifist.

As Labour leader Jeremy Corbyn called for a new approach to military intervention, the prime minister chuckled at the idea of her not wanting to attack people, preferably with her teeth.

She said: “Yes, I’m a biter. But I also enjoy hitting people very hard in the face with a cricket bat or a golf club.

“Obviously I like the blood, but what I really love is the noises they make when I’m hurting them.”

The prime minister added: “It’s really good that I now have an army all to myself. I want to use it to hurt people and I don’t really care who. 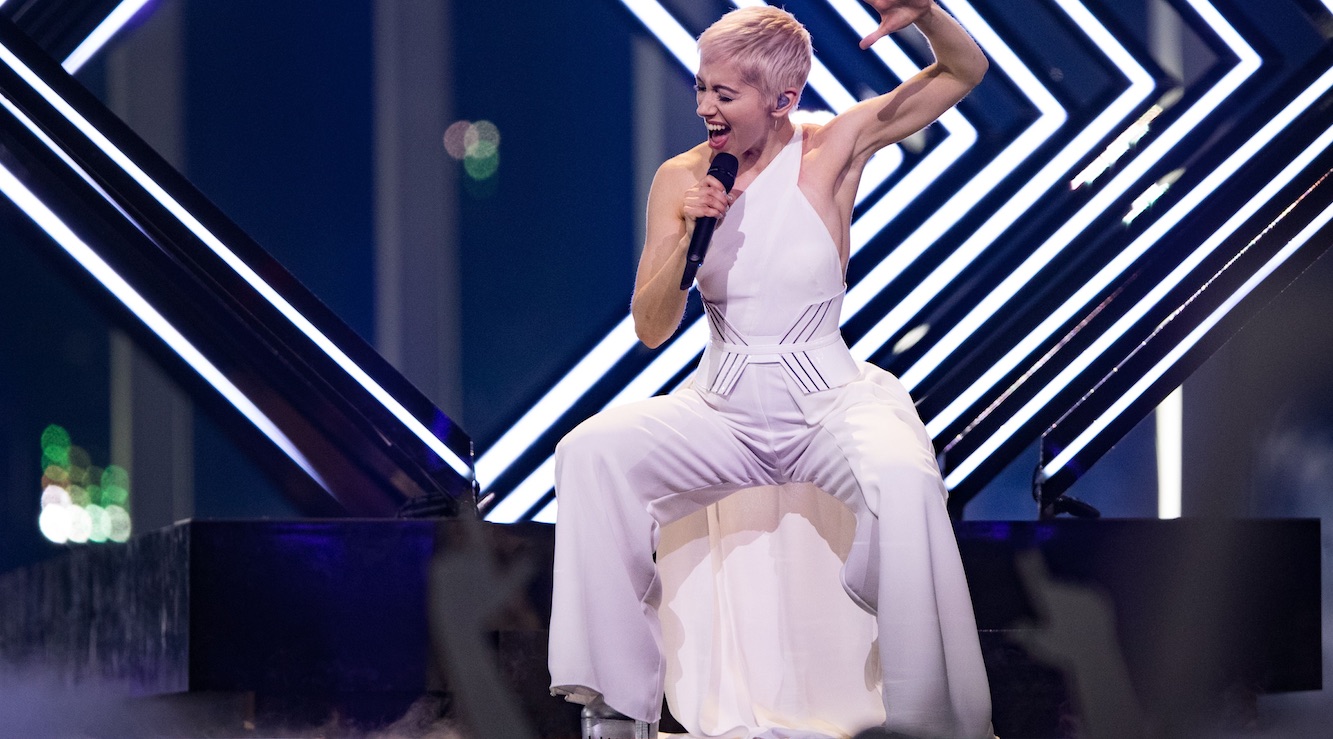 BRITAIN’S performance in tomorrow’s Eurovision Song Contest will justify a hard Brexit, it has been claimed.

Across the UK, Europhobes are anticipating a low score for Britain which proves that we should cut all ties with the continent and station gunboats in the Med.

Norman Steele, from Colchester, said: “Look at them, all awarding each other full marks like an incestuous family. I mean they haven’t yet, but they will. Makes you sick either way.

“Musical giants we are, home of the Beatles, but does that win us a vote from the former Yugoslav Republic of Macedonia? Bastards.

“It’s not like we’ve disrespected the competition. I mean that girl came eighth in the X-Factor in 2009, which puts her head-and-shoulders above the best singer in Switzerland.

“How these Remainers think their position is intellectually defensible when these European arseholes will break that poor girl’s heart tomorrow night, I just don’t know.”