INTERNATIONALLY renowned coward Felix Baumgartner has manufactured a pathetic excuse so he does not have to jump out of a balloon from 120,000 feet.

In a move described by experts as ‘typically Austrian’, the self-styled daredevil said he could not descend towards the Earth at the speed of sound because it was ‘a bit windy’.

He was immediately denounced by British daredevils who said that if they had ever tried to hurtle downwards at 340 metres per second the last thing they would have worried about was the direction of the air in which they were travelling.

Brian Thompson, the last Briton to jump off a garage, said: “Poof.” 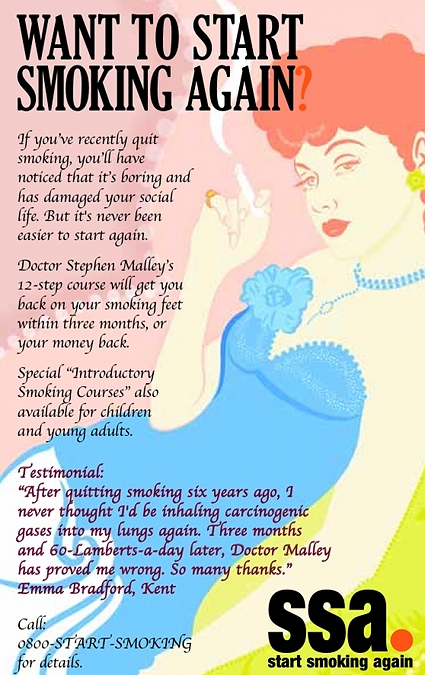