CELEBRATIONS are continuing worldwide after the victory the world feared it would never see: the day iTunes was finally defeated.

The life-ruining application’s reign of terror has lasted 18 years since debuting in 2001, a whole generation grown up in its terrible shadow, but was announced as shuttered by Apple yesterday.

28-year-old Helen Archer said: “It can’t really be gone. It’s a trick. We can’t have been made free, overnight.

“Since I first downloaded mp3s it’s been there, monolithically blocking my every attempt to play them, every click routing me back to the dreaded iTunes homepage to sell me music I already had.

“Twice it’s deleted all my music because I’d bought a new Apple device like you’re supposed to and it got angry. It hides films. Once it shat a U2 album all over everywhere.

“And now it’s gone? Forever, crumbled to nothing? Will Bruce Willis finally be able to will his iTunes library to his children?”

Archer added: “With iTunes gone I can listen to my mp3s again, so I’m unsubscribing to Apple Music.”

If you don't want to eat chlorinated chicken, you could always just read the f**king label, say experts 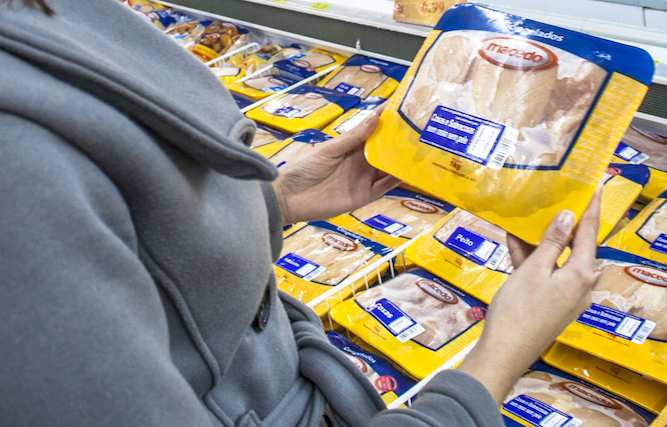 PEOPLE worried about eating chlorinated chicken have been advised to read the label on any chickens that they buy.

Experts said that a free trade agreement with the US may lead to chlorine-washed chicken in UK supermarkets but the agreement would not mean you will be force fed the chickens by the police.

Professor Henry Brubaker, of the Institute for Studies, said: “Lots of frozen chlorinated chickens will come over from America in a big ship. A big lorry will then take the frozen chickens to a big supermarket.

“This is where you come in.”

“Then you either buy the chicken or spend the money on chocolate, which is what you really want to do anyway.”