Everyone desperate to try parbuckling

MILLIONS of people are keen to try their hand at righting something massive that has fallen over.

After watching the images of the Costa Concordia cruise ship being ‘parbuckled’, everyone agreed that it looks like it would be immensely enjoyable.

Julian Cook from Stevenage said: “I’m going to start by propping my washing machine at a 40 degree angle against the utility room wall.

“I’m then going to inflate an old Space Hopper in the gap between the wall and the machine and then bring it to the vertical axis using a skipping rope tied to an exercise bike being ridden by a child.”

Helen Archer, from Hatfield, said: “There’s a big fat girl in my office. I’m going trip her up in the corridor and then parbuckle her using an umbrella and a very big chocolate chip cookie.”

Meanwhile, it has emerged that the team who righted the Concordia are desperate to maintain their post-lift high.

A spokesman said: “If you’ve never tried parbuckling, you really should. It’s exquisite.”

The engineers are so addicted they have warned the United Nations they may even lift something that should really stay where it is.

The team is already eyeing a 2000 year-old statue of a reclining Buddha in Thailand.

The spokesman added: “We’ll go mental on it with some pneumatic drills and throw a big chain around its head.

“Then you just pull on it like a bastard.” 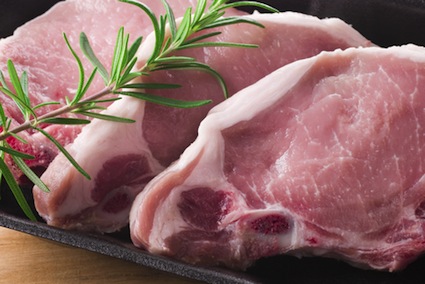 BRITAIN was awash with vomit this morning after it emerged that millions of people had eaten pork made in Holland.

Tesco admitted its ‘British’ pork chops were actually Dutch, leaving terrified customers unsure whether they would still be alive by sunset.

Speaking shortly after he was sick into his hands, consumer Martin Bishop said: “Dutch meat. Just saying it makes me want to die.

“Which is a shame because it was absolutely delicious.”