FACEBOOK’S ‘on this day’ feature exists solely to remind you that you used to be an embarrassing arse, it has been confirmed.

Although appearing to be a charming reminder of years gone by, the feature actually leaves users mortified about awful fashion choices and posts full of toe-curling emotional ‘oversharing’.

Facebook user Emma Bradford said: “I’ve had Facebook since my teens, so most of my ‘memories’ are snaps of me with weird highlights and an embarrassing loose tie.

“I’m not only dressed like a wanker but in most of the pictures I seem to be all over horrible, pimply, dickhead boys. Still, at least it distracts attention from my fucking awful poetry.”

Fellow user Tom Booker agreed: “I’ll always wonder how many of my now-adult friends have seen I spent a full month posting 15 times a day about Rage Against the Machine becoming Christmas number one.

“That and trying to look hard while smoking a badly-rolled spliff. I feel a bit sick just thinking about it.”

I made £600 million from racist jokes in the 80s, says Lord Sugar 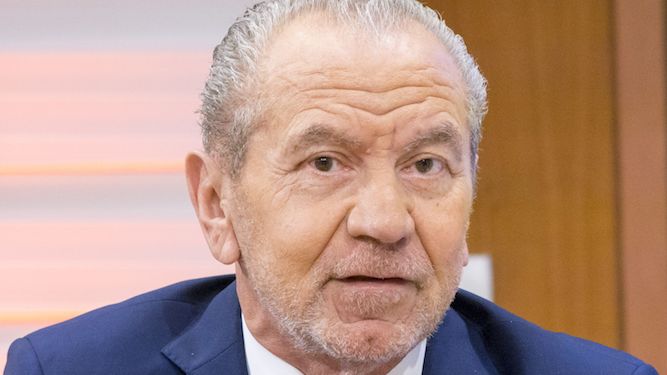 ALAN Sugar has defended an offensive tweet by saying nobody minded when he built a business empire selling racist jokes in the 1980s.

The Apprentice star, criticised for tweeting an amusing observation about black people looking similar, said he made a fortune buying up racist jokes cheaply and selling them on at a profit.

Sir Alan said: “Racist jokes may seem outdated now but people couldn’t get enough of them back then. Everyone wanted one.

“I’d buy van-loads of them from comedians in Northern working men’s clubs then ship them down to London and flog them to the City boys at three times the price. I was making 80 grand a week.

“I remember Jim Davidson used to come round and say, ‘What have you got in the van for me this week, Alan? Any ‘Chalkies’?’

“When the old verbal jokes got a bit outdated in the 1990s I was still coining it in thanks to racist jokes by email. Your parents probably bought one. They’d show it off when they had friends round.”

Wayne Hayes of Guildford said: “My dad had a racist joke. We had a lot of fun with it in the 80s but it stopped working when people became less bigoted bastards.”