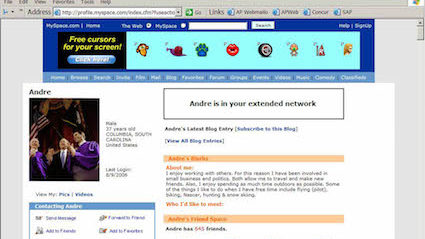 THE Liberal Democrats harvested data from millions of MySpace accounts, it has emerged.

The party was found to have employed controversial tech company Humberside Analytica to comb through the data which they hope will give them an unfair advantage in the 2022 general election.

“With that weight of data they’ve already run simulations which prove they could enter into a coalition with the Conservatives in the 2010 election, and after that apparently go from strength to strength.

“Apparently voters that could be swung to the Lib Dems like custom fonts and listening to Travis, are friends with Lily Allen and do shots of Aftershock, both red and blue.”

Lib Dem leader Vince Cable said: “There is nothing unethical about our use of this data. Until we start blackmailing voters with pictures of them as teenage goths.”

No gender pay gap for interns earning bugger all 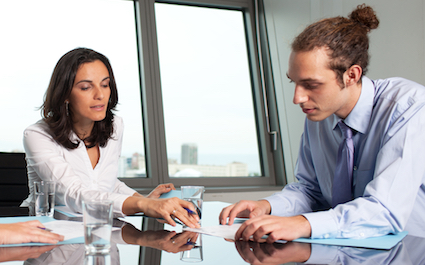 THE government has hailed the lack of any gender pay gap for unpaid interns as a ‘triumph for equality’.

While institutions like the BBC struggle to close the pay gap between male and female stars, City firms companies are showing the way in paying young workers the square root of fuck-all, regardless of gender.

“So we ensure that all our interns, whether male, female, transgender or non-binary, receive a pay packet that is purely and cleanly empty without any hint of discrimination.

“We’re committed to breaking boundaries. No matter what the cost.”

21-year-old Nikki Hollis, who took a position at a national newspaper doing the coffee run, said: “It makes me feel empowered to know that I can look fellow interns who are male in the eyes and know that I am on exactly the same footing as them.

“Both of us at the end of the week can bask in the satisfaction that we’re both being equally ripped off. It’s called progress.”