Life on Mars 'will be shite', say scientists

SCIENTISTS have finally confirmed that life on Mars will be crappy little bacteria with no ray guns.

Following the discovery of an underground ‘lake’ on the fourth planet, boffins have told the public it is probably not worth following their work with interest anymore.

Astrophysicist Dr Helen Archer said: “We might – stressing the ‘might’ – find evidence of a microbe that consumes metal salts in about 30 years, so HG Wells was talking out of his arse.

“However I can tell you with 100% certainty we won’t find any underground cities of unimaginable technological advancement. You’ll have to rent Total Recall for that.

“There are definitely no massed invasion forces as we’d dearly hoped. Nor are there spiritually advanced beings spreading cosmic enlightenment or naked green chicks with three boobs.

“There’s fuck all there basically. Mainly it’s rocks, and they’re not even that red. We make them look more interesting with Photoshop.”

However UFO conspiracy buff Nathan Muir said: “This is clearly another cover-up of the Greys’ underground human-hybrid clone factories. Mars is fascinating, if you make a load of shit up.”

London renters 'only have room to stockpile six tins for Brexit' 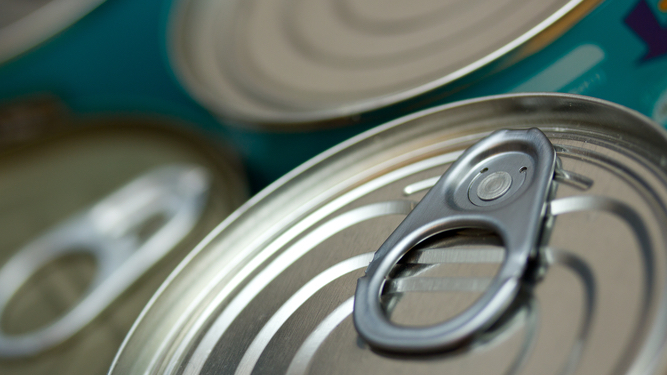 PEOPLE who rent flats in London would begin to starve after roughly two days in the event of a no-deal Brexit.

With the government warning that food stockpiling may be necessary, thousands of renters would find themselves having to survive the crisis on a ration of one chickpea per day.

Nikki Hollis, 26, who rents a one-bedroom flat that accounts for 75% of her wages, said: “All this talk of ‘stockpiling’ makes it sound like we’ve got giant cellars the size of the Cabinet War Rooms.

“I think Theresa May’s been watching too much American TV. Ordinary people like us don’t have massive basements full of sporting equipment and washing machines. If we did, we’d sub-let them.

“Currently we’ve got a bit of space behind the TV, which sits on top of the fridge. We could put a few tins there.

“Alternatively we could buy loads of sacks of pulses, rip out the bathroom to make room for them and then shit out of the window like in medieval times.

“However 50 years of toiletless veganism isn’t quite what we were promised on the side of the bus.”