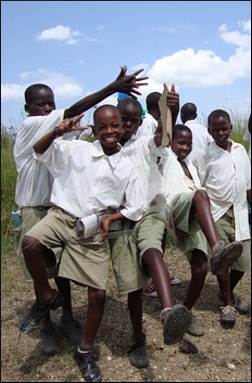 BRITISH businesses have been urged to hire surly, undereducated malcontents because at least they are not foreign.

Ian Duncan Smith, experimental doctor at the department for work and pensions, said companies would benefit from taking on self-absorbed little turds who do not know how to use an apostrophe.

He added: “If they do not then the jobs will go to people who travelled here from another area on the surface of the Earth.

“Then the young people here will not have jobs unless they then travel to yet another area on the surface of the Earth. There will then be people travelling all over the Earth’s surface and doing jobs when they get there. It is a recipe for chaos.”

He now wants British companies to throw their business plans into the bin and hope that by employing indigenous youngsters they will be able to get the computers and furniture out of the building before it burns to the ground.

A spokesman for the Confederation of British Industry said: “We don’t want to employ foreigners. We only do it because we want things to actually work and not be completely terrible all the time.

Kyle Stephenson, 19, from Peterborough, said: “I went for a job last week and they gave it to some Bulgarian just because he didn’t sit there wanking the whole time.”

Dr Duncan Smith stressed there should still be some immigrants allowed into Britain so he can then kidnap them and start injecting them with unusual drug combinations to see what happens.

He said: “Do my bidding or all my exciting work with conjoined twins and attaching feet to the heads of Welshmen will be for nothing.”