The cosmetics giant has revealed grizzly nipples and inept winking to be the latest threats to beauty and success.

NipGleam Miracle Serum and Pro-Wink Lightning Gel will appear on shelves across the UK in time for Mothers’ Day.

“They become dulled with matted dreadlocks and bits of food and this can be an indicator of out-of-control ageing. NipGleam will give your nipples a Beyonce-like halo of shimmering wonder.”

Hollis also revealed how the company’s state-of-the-art scientists had discovered that too many amazing women were tragically unaware of their sluggish winking.

“The ageing process often renders a woman’s wink dopey and lacklustre. The unique active ingredient in every Pro-Wink Lightning gel pellet harnesses the power of lightning and means women will no longer be a total embarrassment.”

Wayne Hayes, 26 from Peterborough, said: “I was recently attracted to a woman on the bus. We locked gaze a few times but then her face got weird. I couldn’t tell if she was having a sly wink or a heroin overdose.

“I was left confused about her availability and felt it was time to move on.”

Hollis added: “After just one week, women on buses will be spraying pro-winks as if their eyes had become smooth, ageless flame-throwers. Thousands of young men will literally have their faces burnt to a crisp.”

Public told to stop having sex with sun-dried tomatoes 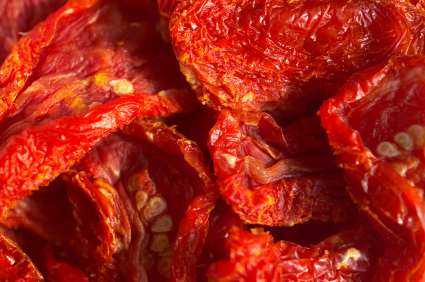 Experts warn of hepatitis risk and advise switching to aubergines.