Man creates another very strong password he will never remember

A MAN has created a unique password that no hacker, bot or even he himself will ever be able to guess.

Wayne Hayes, 37, used a complex and unrepeatable combination of words, numbers and punctuation marks to come up with a password for an online trainer shop that he will reset the very next time he needs it.

He said: “I take my cyber-security very seriously. People who use the same passwords again and again are asking to be hacked.

“This one’s the name of my second pet, in a non-recurring pattern of lower and upper-case, followed by three random symbols and my extension number from three jobs ago. The perfect password.”

Online security expert Eleanor Shaw said: “Many people aren’t vigilant enough about their passwords and use the same one for everything, almost as if they want to remember it.

“But as long as you’re creating passwords so complicated you forget them every time, you can rest assured your online accounts are secure.” 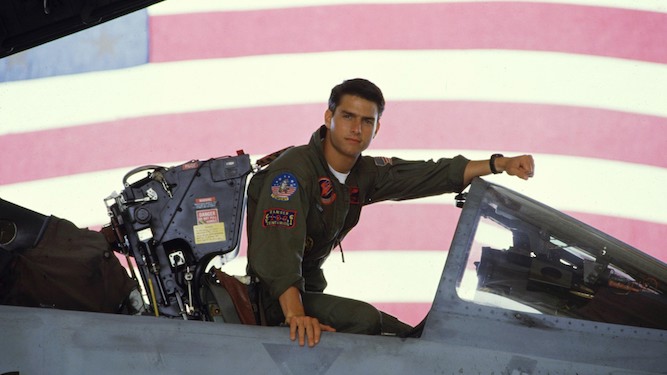 MOVIE sequel Top Gun: Maverick will reflect its ageing audience by focusing on the upsetting mid-life issue of erectile dysfunction.

The film will mix thrilling dogfight sequences with romantic scenes where the star struggles to achieve a sustained stiffy with a partner who is not that bothered anyway.

Producer Denys Finch Hatton said: “Being a pilot’s just a job to Maverick now. It’s okay, but he’s making half as much as his brother-in-law, who’s a dentist.

“Eventually, after a scene where he yells ‘Talk to me, Goose!’ to his own flaccid member, he buys Viagra, makes love successfully, shoots down 22 MiGs and starts a war with Russia.

“At the same time his wife Kelly McGillis finally conquers her female incontinence. It’s a heartwarmer.”

At the end of the movie Maverick is shown happily popping a Viagra once a month, allowing him to remain in the closet for a further 24 years.