A MAN who spent more than £50,000 on Bitcoins has embarked on a fresh attempt to explain them.

According to friends, Tom Logan revealed the hi-tech currency was both the ‘future of money’ and the ‘internet of things’.

But Logan’s friend Jane Thompson said: “At first Tom was very confident and explained how you can buy these things ‘really easily’.

“But as we asked more questions he became increasingly anxious and upset.”

She added: “I suggested the value of Bitcoins seemed to be completely arbitrary and then asked why it was different from investing in a fictional Portuguese holiday village.

“He smiled at me and asked if I had heard of ‘electric wallets’ but he soon found himself circling back towards ‘the future’.

“After 20 minutes he was interrupting all of our questions with ‘because of the computers!’ in what I felt was an unnecessary tone.” 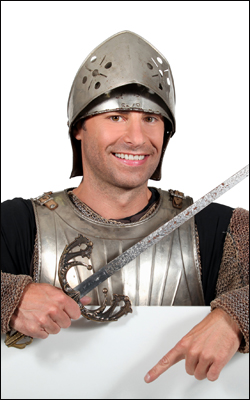 THE overall concept of fancy dress is offensive to adult humans, it has been claimed.

Following repeated controversy about Nazi-themed party outfits, experts confirmed that fancy dress in all its forms is an affront to human dignity.

Professor Henry Brubaker of the Institute for Studies said: “Every year millions are forced to look absurd on the whim of party organisers who perversely want their guests to experience hassle and embarrassment.

“No one needs this. No one likes this. It is shit.”

28-year-old Emma Bradford said: “The worst thing is when you’ve already agreed to attend a party before the host tells you it’s fancy dress.

“I tried a Puff the Magic Dragon outfit but because, like everyone, I lack craft skills I ended up looking like Kermit but with a long spiky penis.

“Luckily I had my authentic Spanish Inquisitor’s robe on standby but still everyone wasn’t happy.”

Professor Brubaker said: “Once you’ve past the age of 10, go with normal clothes.

“Wearing fancy dress just makes you look like a child cursed by an evil witch to age prematurely.”