HUMAN brains are inefficient sacks of jelly regardless of gender, according to new research.

Studies into the differences between men and women’s brains showed that they were equally incapable of concentrating for five minutes without thinking about crisps or telly.

Neurologist Nikki Hollis said: Irrespective of whether you like Grey’s Anatomy or sheds, your brain is still just a spongy thing that can’t remember where your keys are.

If you were to look at a scan of a brain you wouldn’t know if it was male or female  in fact you probably wouldn’t know it was a brain either, because you’re an idiot.

Brubaker said: The only role gender plays in intelligence is whether you frequently get called a stupid bastard or a stupid cow.

Wales beaten at rugby by country that doesn't even like it 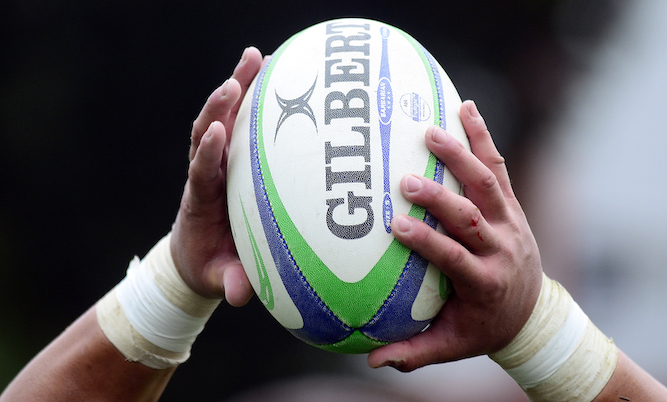 THE Welsh are turmoil after being beaten at rugby by a country that is indifferent to the sport.

The rugby-obsessed nation suffered defeat by an England team that only does it for a bit of fun.

Welshman Gwyn Morgan said: “Rugby is our main ‘thing’ and the very backbone of our national identity. It’s pretty much all we have apart from singing in choirs.

“To be beaten by a country where rugby is only watched by retired doctors is really quite upsetting.”

A spokesman for the RFU, which is apparently the governing body for ‘English rugby’, said: “It felt good to see the boys score a try. It is a ‘try’, isn’t it?

“I could actually get into this slightly weird version of football.”