HACKERS have rendered the Mumsnet website unreadable by swamping it with self-absorbed drivel about children.

A malicious attack is thought to be the only explanation for the site being clogged with interminable discussions of non-traditional baby names and pathetic, thinly-veiled showing off.

Cyber-security expert Roy Hobbs said: “Some of the material is revolting, such as graphic descriptions of babies’ bowel movements and post-childbirth sex. No normal, decent person would share that with innocent strangers.

“It must be dreadful for Mumsnet users to log on expecting stimulating discussions about art and philosophy and instead be confronted with all this shit about other people’s kids.”

Hobbs is now attempting a clean-up of the site, including obvious ‘troll’ comments about how easy it is to breastfeed.

Mumsnet user Nikki Hollis said: “Hacking a worthwhile site like Mumsnet is evil. Fortunately they haven’t deleted any of my 114,000 comments about pushchair canopies.”

All state schools should be Nandos, says Cameron 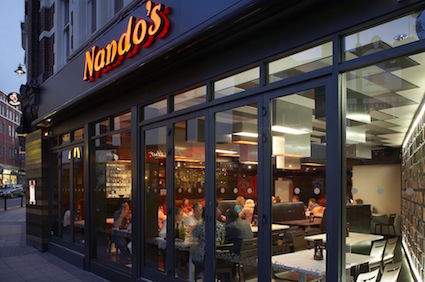 Under new reforms failing and coasting schools will be converted into homes of the flame-grilled goodness loved around the world.

Pupils will be renamed Nandocas and offered the chance to ‘bring their personality to the table every day’ in a range of vocational subjects including laughing at unfunny remarks from the person who looks like they are paying.

“Too often, teachers have tried to force mango and lime kids to do extra hot subjects.

“I want every state educated child in the UK to know what spice they are.”