No need to wash your hands if it's only a piss, agrees Britain

BRITAIN has agreed that if it is just a piss then washing your hands is not a big deal.

The bourgeois affectation looks set to finally disappear, along with men holding doors open for ladies, putting napkins in little napkin rings and pretending to like other people’s children.

The news has been welcomed across the country.

Nikki Hollis, from Peterborough, said: “I’m an incredibly busy person and I have to manage my time carefully. Washing my hands after a piss seems very 20th Century.

“I’m glad we are all now on the same page and can move on to more important matters.”

Professor Henry Brubaker, from the Institute for Studies, said: “You get infinitely more germs on your palm from simply getting on the bus, or shaking hands with a farmer.

“You should always wash your hands after meeting a farmer or anyone else who lives in the countryside.”

Woman hopes to be remembered for perfect middle-class lifestyle 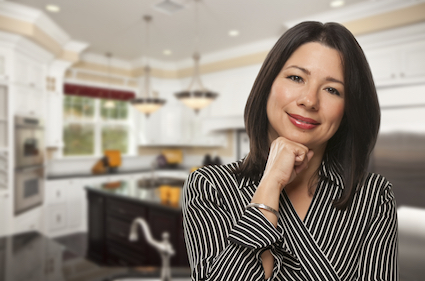 A WOMAN who has an enviable figure, an Audi Q5 and a walk-in wardrobe is hoping her legacy will live on, it has emerged.

Joanna Kramer, 42, is hoping to be remembered as a woman who attained middle-class living perfection long after the dust settles on her Alessi kitchen utensils.

Kramer said: “It’s been an incredibly tough journey and one that by no-means is over but I think the wet room I’ve had built mixes enough style with utility to make generations to come proud.

“In a world that’s constantly changing it’s almost impossible to know if you’ve chosen the right kitchen counter. But I strongly believe when the children look back they’ll think marble matched their mother’s brand values.

“Who knows what the future holds? Last year it was skinny jeans now a looser fit is back in. But style is a small part of my legacy compared with the hundreds of online petitions I’ve signed.

“They’re a bloody nuisance but it’s part of my legacy, that and my pinterest boards.”

Kramer added: “Will they remember me as ‘the Michelangelo of the middle-class’? It’s my Twitter and Instagram handle so hopefully.”