IT may have featured Tom Hardy in arseless chinos and an alien horse invasion but no one wants to hear your dream, it has been confirmed.

A study revealed that nobody is in the slightest bit interested in your subconscious, even if it did involve being ‘naked in Tesco’.

Emma Howard, from Bristol, said: “This morning I told my husband I had a really weird dream and he just said ‘oh’ with insufficient enthusiasm.

“I started telling him about it anyway, but he just stared at me like I was a party political broadcast by the Lib Dems.

”Then I rang my mum and told her I had a strange dream and she hung up on me and blocked my number.”

Professor Henry Brubaker, of the Institute for Studies, said: “Unless the dream featured Freddy Krueger and you woke up with the slash marks to prove it, no one gives a shit.

“The best you can hope for is that they feel put-upon by a self-absorbed weirdo.” 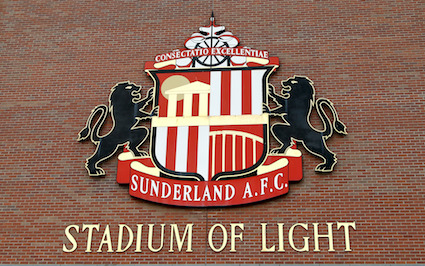 SUNDERLAND’S relegation to League One means there is a good chance they will have left the Football League before Britain leaves the EU, it has been confirmed.

Experts stressed the current status of the Brexit talks could see Britain still a member of the EU while the club from the Brexit-voting city finds itself in the northern division of a conference.

Professor Henry Brubaker said: “The people of Sunderland, being such huge fans of leaving things, could end up making a ‘Hard Flexit’, thereby setting a wonderful example for the rest of the country.

Martin Bishop, a Leave voter and Sunderland season ticket holder, added: “I have no idea why I make the choices I make in life.”