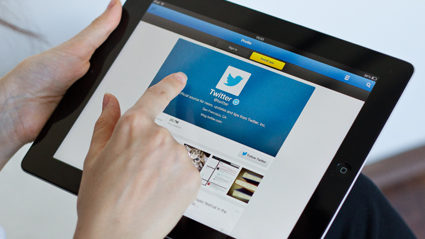 TWITTER’S new ‘retweet with comment’ feature has made feigning concern quicker, so that users can get back to looking at pornography.

Frequent tweeter Tom Logan said: “I’m into morals, because if women think you care about stuff they are more likely to have sex with you. But I don’t like to waste time on them.

“For that reason, the ‘retweet with comment’ feature suits my needs perfectly.

“Previously I would have to retweet a think-piece, and then start a whole other tweet just so I could say ‘That last RT bloody nails it’.

“This new features allows me to directly attach my own generic sentiments to think-pieces about Boko Haram, neglected donkeys or climate change.

Teletubbies to return with dead one just lying on the floor 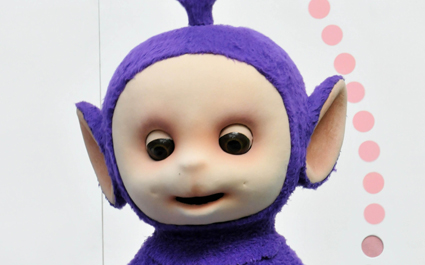 CHILDREN’S TV hit Teletubbies is to return, featuring the dead body of Tinky Winky which is ignored by his former friends.

The prone corpse of Tinky Winky will be constantly visible on the floor of their weird metal house, with the other teletubbies constantly stepping or hopping over it.

A BBC spokesman said: “Teletubbies may be gleeful and cute, but essentially they are animals and as such they have no empathy.

“The surviving teletubbies clearly don’t give a shit.

“Maybe the others killed him in a hallucinatory frenzy after spending too long watching trippy lights come out of the windmill. Or perhaps he was just old.

“Teletubbies have no sense of smell so they are unperturbed by the stench of decomposition. They are, as ever, happy as pigs in shit.”

Parent Emma Bradford said: “This is a great opportunity to teach my three-year-old about the essentially uncaring universe, the inevitability of death and the fragile nature of friendship.”