Scientists confirm we are all living in Ed Sheeran’s dream 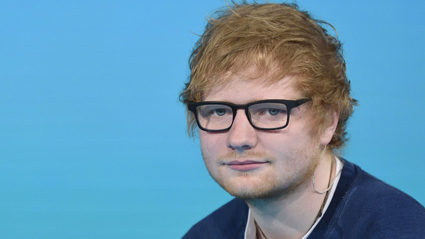 OUR reality is just a dream in the mind of sleeping Ed Sheeran, it has been confirmed.

Researchers at the Institute for Studies found it was impossible Sheeran could be the world’s most famous male pop star unless he has direct control over our universe.

“The only explanation is the we live in a ‘Sheeran Universe’. The real Ed Sheeran, who works three days a week stacking crates of parsnips and plays Nick Drake covers in his local pub twice a month, is asleep and dreaming of pop stardom.

“In this dream he’s incredibly rich and gets to shag loads of models even though they are three feet taller than him. You and I are just supporting characters and if real Ed Sheeran ever wakes up we will cease to exist.”

He added: “Possibly real Ed Sheeran lives in the same universe where Adele works in an Asda warehouse putting cellophane on trays of fish.”

Teacher Mary Fisher said: “At first I was sceptical, but then I got on a bus that had a picture of Ed Sheeran on it, opened the Metro at an article about Ed Sheeran then stared out of the window at a billboard of Ed Sheeran’s massive face.” 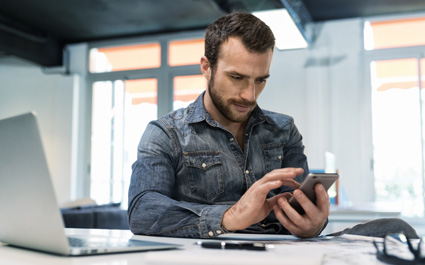 WORKERS have expressed no surprise that their strange new colleague was educated by his parents.

Staff became curious about Kris Thomas – full name Krishna Birch Apollo Thomas – when he began showing up at different times each day, using the expression ‘my truth’ and discussing moon cycles in meetings.

Deskmate Sally Jones said: “It’s fascinating. He’s never had a TV, he’s travelled all over the world and he calls his parents by their first names.”

However, line manager Nikki Hollis said: “I found him doing yoga in the disabled toilet at 11am this morning – he said he needed to cleanse his flow.

“And he spent four and a half hours on the phone with one customer the other day because he found her story ‘compelling’. Our targets for this month are a shitshow.”

The team was equally unsurprised to discover that their CEO went to boarding school, as he loves rugby, eats meals at the exact same time every day and has a constant, haunted, thousand-yard stare.