There is no non-wanky way to sign off an email, study finds

THERE is no way to end an email that does not make you sound like a bit of a twat, it has been confirmed.

The Institute for Studies found all email sign-offs suffered from problems such as being weirdly matey, passive-aggressive or sternly formal like a threatening letter from a bank.

Professor Henry Brubaker said: “Does anyone actually know what ‘kind regards’ means? Also it sounds a bit drippy and outdated, as if you’ve somehow received an email from a Victorian aunt.

“An abrupt ‘thanks’ sounds sarcastic, or as we academics would describe it, ‘a bit pissy’.

“Then there’s ‘Cheers’, which gives the impression you want to take the recipient down the pub for a blokey night out, when all you’re doing is sending a work email about some marketing toss.

“Don’t get me started on sign-offs like ‘Yours sincerely’, which make you sound like an elderly gran who thinks all emails have to be written like a formal letter of condolence.

“Even if you settle on the blandest, most non-committal expression, ‘all the best’, it just sends out the message ‘I have no fucking idea how to end my emails’.”

Universal Credit 'meant to be shit or people might use it' 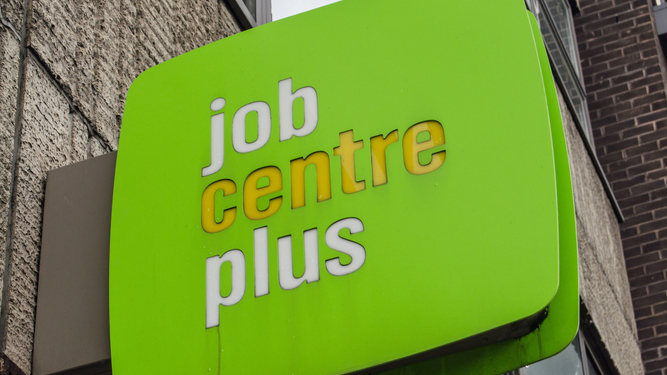 THE Universal Credit system was always intended to be non-functional or people might use it to get money to live, the government has explained.

Criticism from the National Audit Office prompted the government to explain the system works by depriving people of cash to make them bloody well pull their socks up.

Work and pensions secretary Esther McVey said: “You think we want British citizens getting the benefits they’re entitled to? Do you even know us at all?

“When you don’t get paid for eight months and you’re thrown out of your accommodation so it can be rented to proper people, that’s the system running like a Swiss clock.

“UC is there to make claimants realise they cannot rely on us so they need to find better jobs, turn to crime or die or whatever. Those are all positive outcomes.”

Mary Fisher of Doncaster said: “Last week after three months I finally got a payment of £15. The woman told me I should be grateful and not spend it all at once.”