THE super-rich magnate behind the new Titanic is also making a life-sized replica of the original iceberg, amid fears he may be totally insane.

Billionaire Tom Logan recently announced the construction of the vastly expensive Titanic II, claiming the project was a tribute to the original engineers.

But it has emerged that Logan simultaneously commissioned a huge fake iceberg, dubbed Behemoth, which can be controlled via a handset.

“He is obsessed with the actress Kate Winslet, whom he intends to invite on Titanic II’s inaugural voyage. I believe that he intends to ram the ship with his massive pretend iceberg then rescue her in his gold helicopter as it sinks.

“He believes that she will then fall in love with him and they will live forever in a purpose-built ‘sex dome’ on the moon.”

She added: “I strongly advise against the purchase of a ‘Titanic II’ ticket.”

Engineer Stephen Malley said: “It’s not often I get asked to build a fake iceberg the size of a skyscraper but it is the kind of thing where you make sure you get paid upfront. 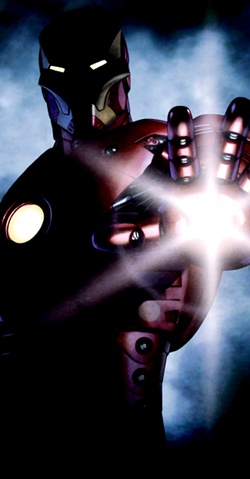 A HIGH Court judge yesterday claimed that you cannot just go around stealing other people’s property.

Ordering British internet providers to block the Pirate Bay file sharing site, the judge ruled that lots of people were just taking things that were not theirs and suggested that they would not like it if someone just took their things.

But Julian Cook, professor of applied theft at Roehampton University, said: “Websites such as the Pirate Bay have such a huge range of content that there’s no way I can possibly know whether I made those films or recorded those songs.

“There are now so many films and songs that, statistically, it’s entirely possible that I own the copyright to at least five of them. Including Iron Man 2 and the latest Biffy Clyro album.

“But I have no problem with you downloading them for free because I’m not some faceless corporation.”

Professor Cook then sat impassively as three men came into his office and took his desk, his coffee machine and his Macbook. He eventually shouted ‘okay, that’s enough’ when they tried to remove his underpants.

Meanwhile, Mr Justice Arnold also ruled that anyone who tells you Pirate Bay is a beacon of freedom is a stupid little child.