AN IPHONE 6S has told its owner to be strong and carry on after its shitty battery gave out.

The brand new gadget croakily warned owner Emma Bradford that it ‘wasn’t going to make it to bedtime’.

It said: “You’ve carried me in your pocket, and now you need to carry me in your heart.

“It’s too late for me, there isn’t time to find a charger because I’m on four per cent battery which is only about 90 seconds.

“It’s over, and I’m going home. Is there a heaven for consumer electronics?

Emma Bradford said: “I cradled it in my palm as it went cold.

“And to think, I only unplugged it about six hours ago. Fucking thing.” 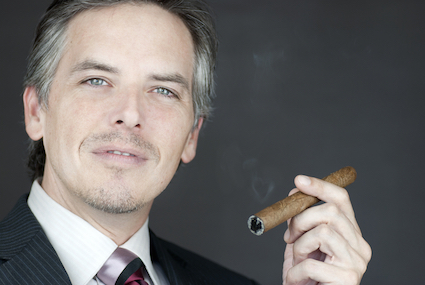 MIDDLE England has admitted the Tories are the baddies in a film, just like those lefties always claimed.

As the party made electoral calculations based on dead pensioners and ordered the poor to work like Chinese labourers while taking away their tax credits, middle class voters said it was all starting to seem ‘a tad gratuitous’.

Julian Cook, from Swindon, said: “Add in the posh boys and their filthy initiation ceremonies, Theresa May cynically scapegoating immigrants and the overall stench of corruption and I feel like I’m watching a bad thriller from 1980s.

Elaine Thompson, from Didcot, added: “I voted Tory because I don’t want to pay more tax and Ed Miliband seemed silly. I honestly didn’t expect them to start metaphorically stubbing out their cigars on a housekeeper’s forehead.

“How did I fall for all that ‘compassionate Conservative’ bullshit? It’s like I’m Demi Moore falling for the charms of James Spader in a film that was probably called Party Lines.”

Martin Bishop, a dreadful leftie from Finsbury Park, said: “It does feel incredibly strange to be right about something.”